Blog » Getting To Grips With Dota 2 Drafting

This guide is all about Dota 2 drafting, what it is, how to get better at it, and how it can be used to help you climb ranks and, in turn, improve yourself as a player. If you’re coming from a game like League of Legends, for example, the concept of drafting will be incredibly familiar to you, and it should be fairly easy to pick up. Those that are complete beginners to the concept of drafting, we also have you covered in this updated guide.

As with every sport and even esports, there are key roles in teams, and in Dota 2, this is no different. There are three key roles out of the five positions on the map that can be deemed as core to the success of the team. These cores are Mid, Carry, and Offlane and are commonly the most popular roles on the game.

When it comes to each and every esport title, there are some general rules worth following to find success. With Dota 2 drafting, there is a longstanding common theme that can actually be applied to the majority of high-level games.

There are some rules that should be followed more strictly; if you want to put yourself and your team in the best position, you can find them below.

On top of all of this, there are also some specific rules when it comes to execution. 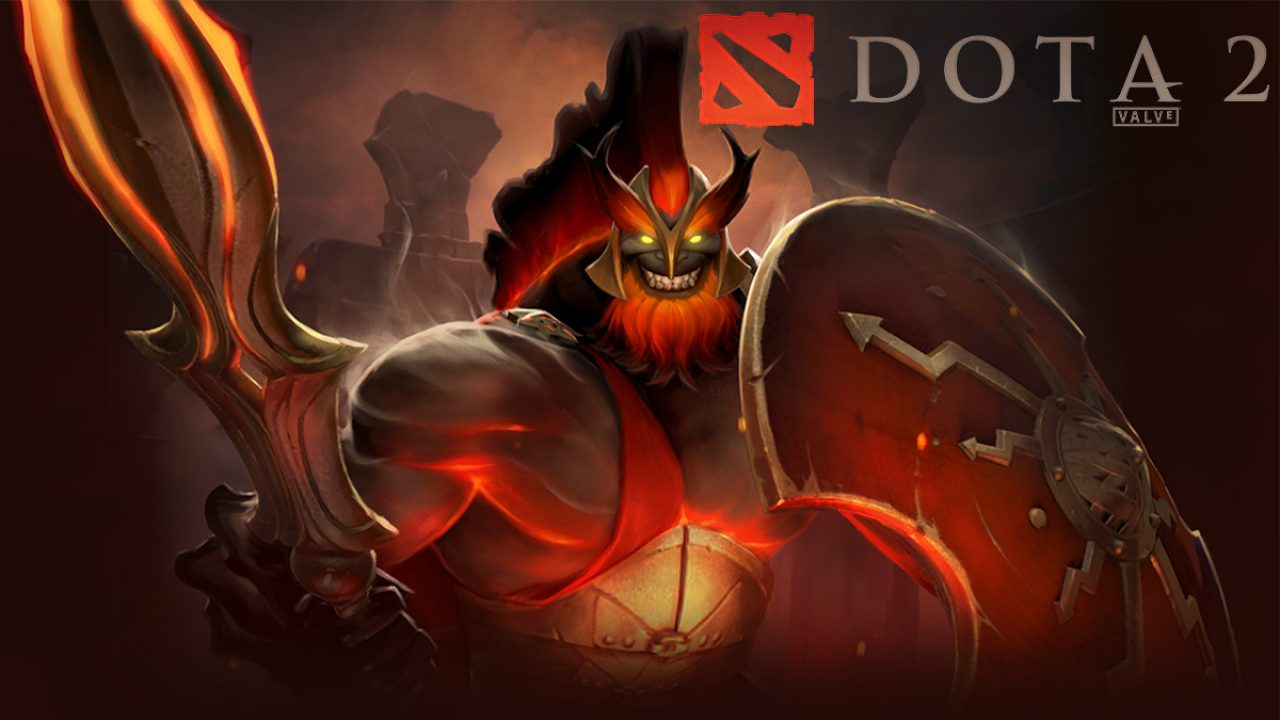 The draft is divided into different phases, and with these phases, there are some hero combinations that you should be aiming to obtain.

When it comes to bans here, you want to focus on strong meta heroes or signature heroes that might be a favorite of the enemy team. Identifying a signature hero will be reliant on familiarity with the opposition, so it might not always be possible, but is worth keeping in mind.

First phase picks should be focused around versatile heroes that have the potential to fill multiple positions on the Dota 2 map. This allows a more open draft and a possibility for adjustments depending on what ultimately gets banned.

This phase follows in line from the first and is all based on team synergy. Depending on what your opponents have selected in the first phase, you want to target your bans towards heroes that would offer a good combo and synergy with these respective heroes.

The same applies when it comes to picks for yourself, you don’t want to pick just any hero and hope for the best. You should head in with a gameplan and idea on some combinations you want to run that would offer a good synergy within the team.

Third phase is the final phase, and at this point, it will be clear what the core of both teams is based around. For picks, you should be aiming towards a strong finisher that compliments everything you have gathered for your team so far. This pick should have the potential to swing the game in your favor and will quite possibly be your MVP at the end of the game.

Bans, in this case, are again to target and ban signature heroes or at least the more popular meta heroes that are favored at that point in time. You don’t want to risk the opponent drafting a hero that could shut down your final MVP pick.

If you’ve hit this point and still want a bit more clarification and information to aid the drafting process, the final step is likely to get a clear understanding of the roles with Dota 2. Once you get familiar with these roles and have gathered experience across a few different heroes for your preferred role(s), then the drafting process becomes much easier for you.

This is the first role to take a look at, and your job will be to go to the safelane and farm as much as you possibly can to prepare for the potential late game coming your way. If you’re in need to some suggestions on who to use for this role, Juggernaut and Slark are some popular options.

Quite often, the midlane gets set up to be the MVP of the game. The final pick during drafting could very well be a comfort pick for your midlaner, aiding their process in the game and helping them to get the upper edge. Beware, you will be on your own here and be required to fully commit to the role. You’ll be contributing to early team fights, and possible ganks throughout the game. A couple of hero suggestions would be Lina, Storm Spirit, and Invoker.

Here you will be required to play possibly the most aggressive style of the bunch and will typically be paired with the support, who we will look at next. Along with the support, you have the combined goal to kill the enemies hard carry. Your purpose is to be the tank for the team and get involved in as many team fights as you possibly can. Slander and Mars are two popular options for this role.

We have already mentioned the typical paring that exists between the support and offlane. This support will be focusing on roaming the map and attempting to pull off ganks in the early and mid game, all with the objective of locking in kill and getting slight advantages over the enemy anywhere possible. Tuskar, Earth Spirit, and Void Spirit are some ideal options.

Finally, we have the player that is sacrificing everything for the better of their teammates. You will be putting up wards, sentries, and detection for your team, trying to get as much vision and map control as you can. You will toss your life away if it means you can keep one of your core players alive. It doesn’t come with glory, but playing this role well will be key to your teams success. We recommend looking at the likes of Jakiro or Crystal Maiden.

Dota 2 Combos You Need To Know