Dota Pro Circuit (DPC) is a well-known international professional tournament format system for the Defense of the Ancients 2 (DotA 2) game. This tournament was introduced by the game’s developer, Valve, to determine the teams who will be eligible to obtain a one-way ticket via a direct invitation to the world-renowned The International.

The DPC is a newer elimination game that replaced the Dota Major Championship series (2015-2016). The said major change was frowned upon by the fans because of the unpredictable and non-transparent handling of the International invitations done by Valve. However, this was immediately resolved as Dota Pro Circuit has continued to exist up until now.

The playing format for DPC 2022-2022 season will remain the same as the previous season. However, the only thing that is changed is that it will have three tours, unlike the previous season that it only had 3 tours. And at the end of the final tour, the top twelve 12 teams produced by DPC will directly qualify for The International 2022. All remaining slots will be decided via regional, final chance qualifiers. 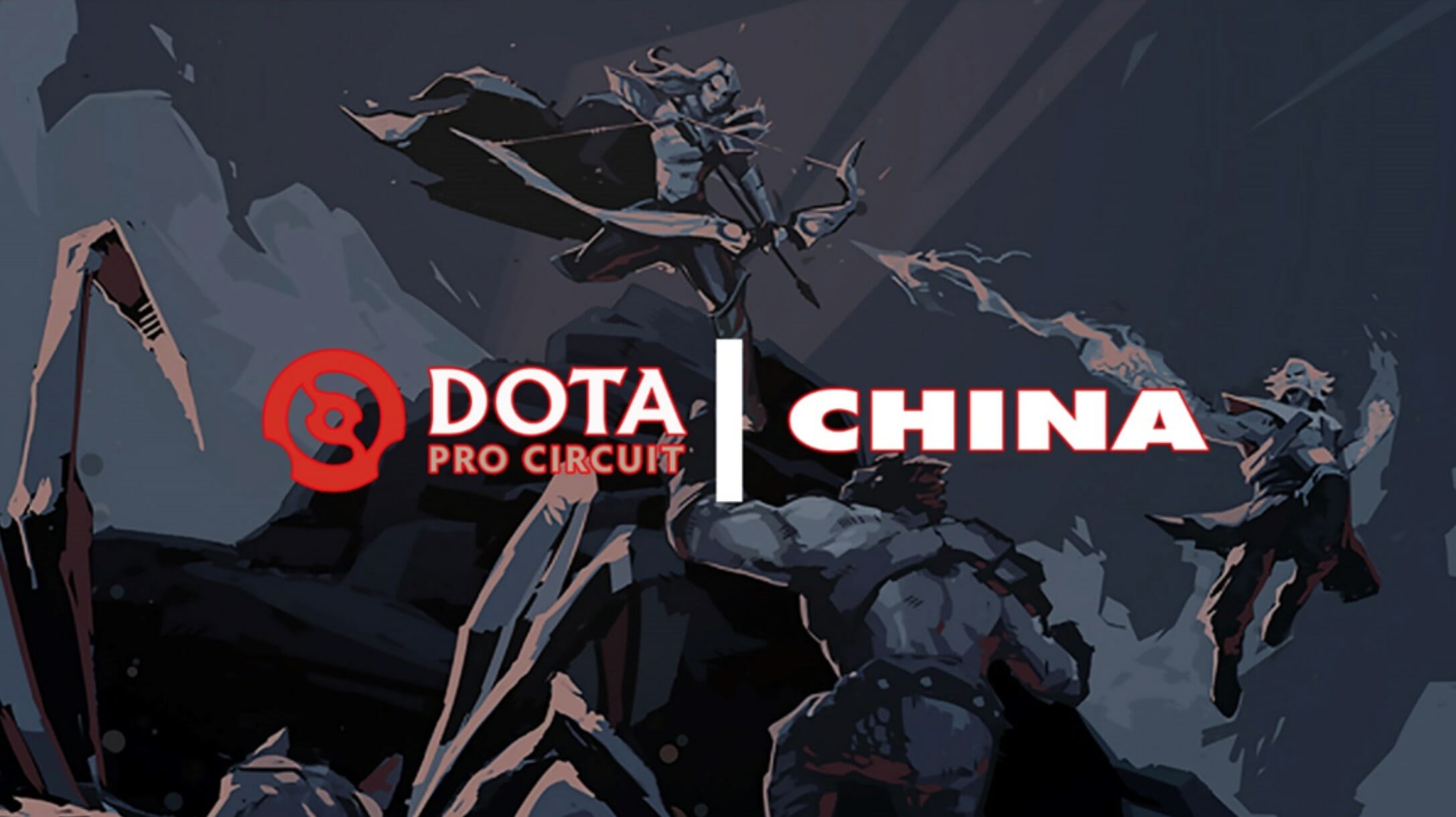 Dota Pro Circuit (DPC) has a regional league format that will feature six regions. These regions shall be divided into Division I and Division II with eight teams each. And that each of the leagues will last for six weeks. The said regional leagues will be handled by the following tournament organizers.

Dota Pro Circuit China or DPC CN 2022/22 has already begun. With its Open Qualifier which happened last November 26 – 27, 2022. The top two teams, Ybb gaming, and ShenZhen, immediately moved to qualify in Division II of the said Regional League. In this stage, which immediately happened last November 29 – December 17, 2022, produced the top two teams, Xtreme Gaming and Team Magma, immediately qualified for Division I. During the Div. II elimination, the bottom teams are eliminated and the remaining teams will remain in the said division to wait for the next tour to redeem themselves.

For Division I, the participants will be composed of:

The prize pool for both divisions for DPC CN 2022/22 differs. For Division II, the prize pool amounts to $75,000 which is divided into:

While for Division I, the prize pool amounts to $205,000 and 69 Pro Circuit points which is divided into: 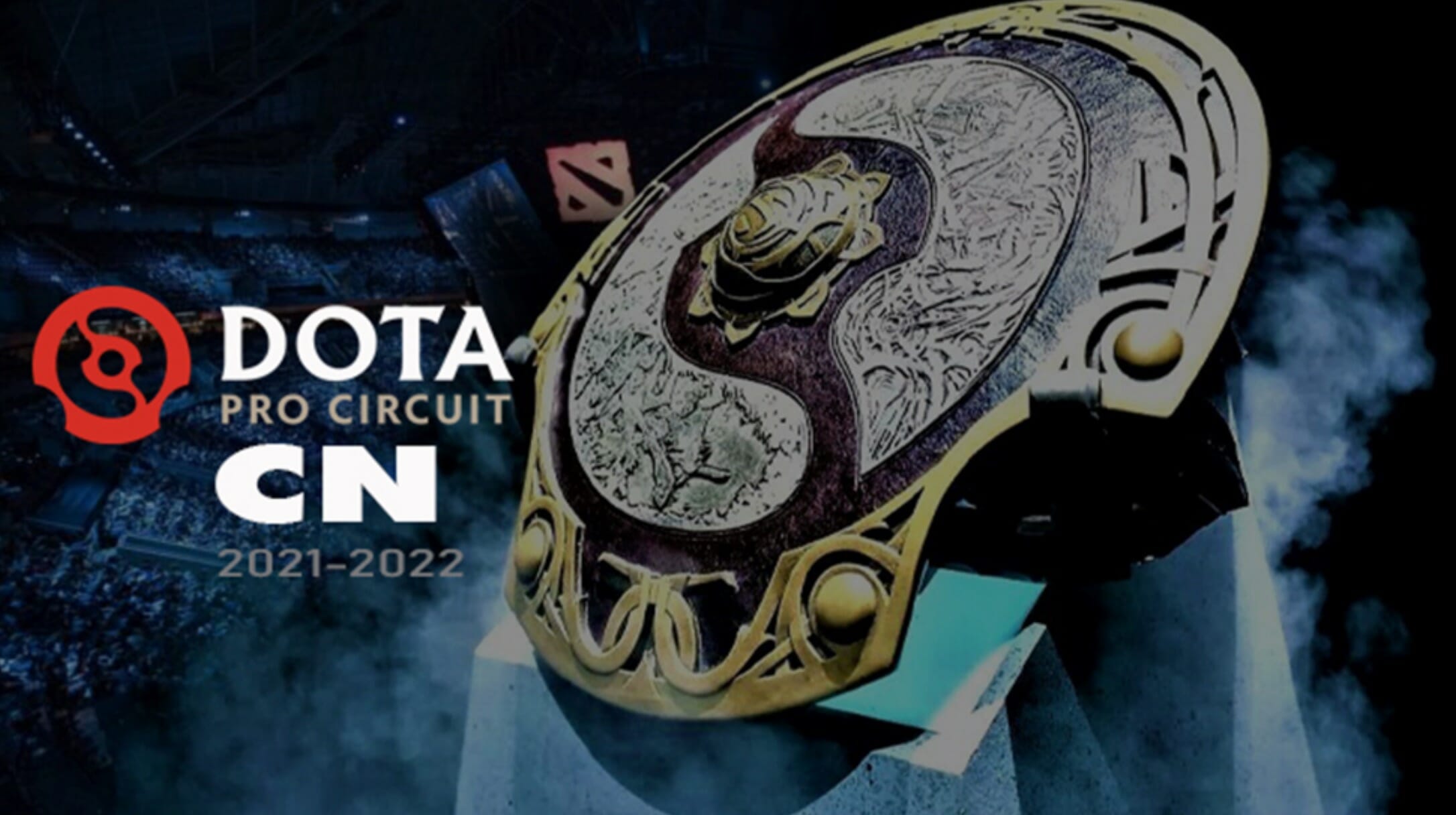 There are different teams participating in the different Divisions in Dota Pro Circuit China 2022/22. For Division II, here are the following teams and the players that represent each team:

While in Division I, the teams and players that will participate are:

The DPC CN 2022/22 is one of the most awaited games for this season as most of the participating teams are promising to be one of the final sixteen teams for the upcoming The International 11. Also, the CN region is one of the toughest and most competitive scenes in Dota 2 because of the unconventional meta and how they play against other teams from other regions.