Dota 2 has been known for its high requirement of top-tier skills and talents to play competitively in every match. The game is designed through five versus five players, divided into radiant and dire. Each team is competing and destroying each other’s bases going to the throne.

Unlike other MOBA games or video games in general, Dota 2 is the only game that has a self-cast or quick cast option. These options allow players to save or buy time during critical situations in-game. Also, these help them improve in decision making and being constantly aware of what’s happening in every minute of the match.

Self-cast or quick-cast options are features that allow a player to activate an item or abilities instantly without waiting for about five seconds. In this feature, a player would cast a spell or use the ability by simply pointing the cursor at the opponent, ally, or area. And wherever the mouse cursor is on the screen, it will be released immediately. If done correctly, it saves a lot of time, allowing the player to flee and hunt faster.

Unlike normal or regular casting, picking an enemy, ally, or area, a player must first activate a spell or ability, then selecting again an enemy, ally, or area. It is, without a doubt, an effective method, although it is not particularly quick. It provides you with more control, which is significant for beginner players, but it’s a lot slower. 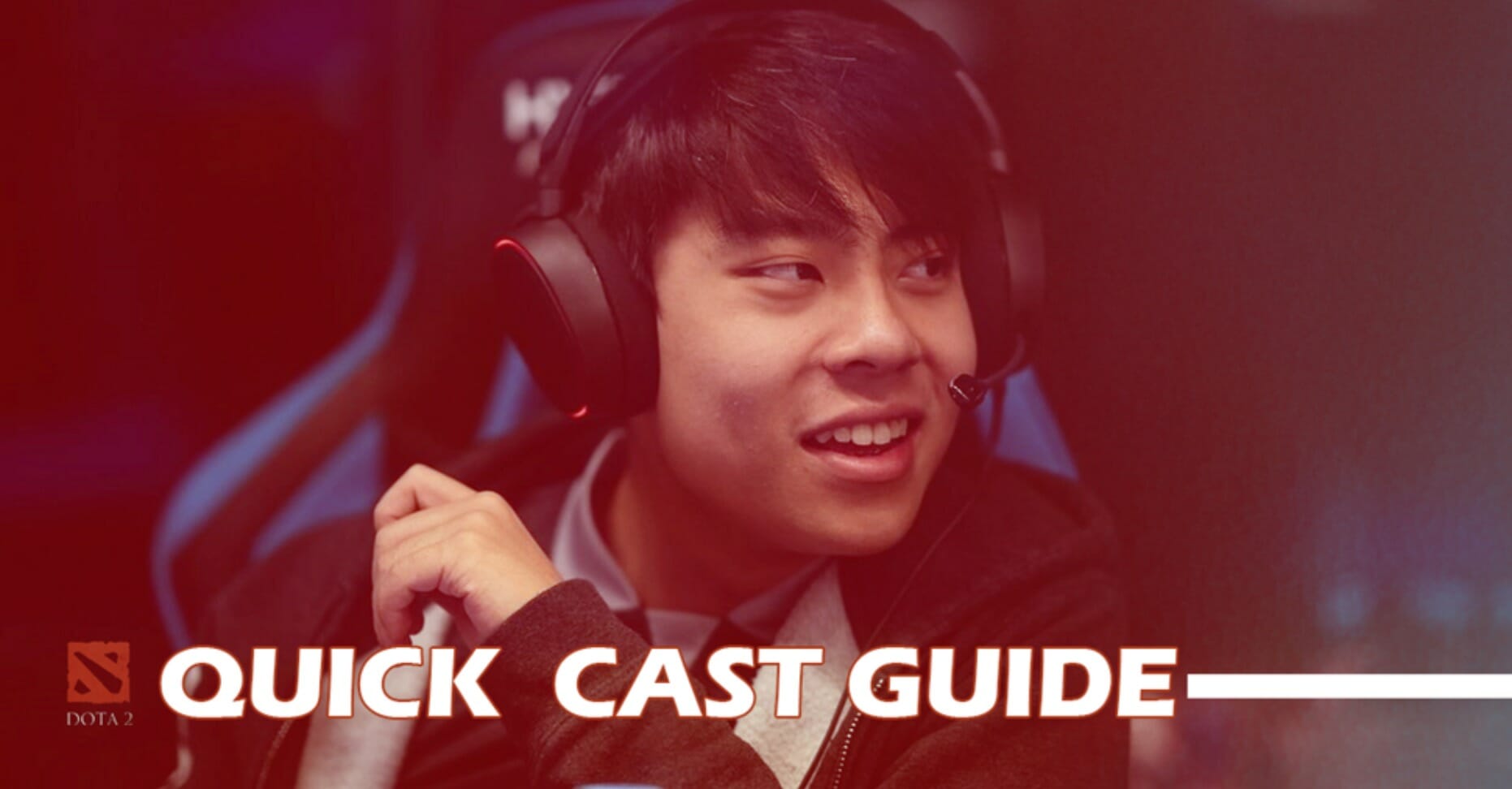 Benefits of Quick Cast in Dota 2

Quick cast in Dota 2 not only helps the player to instantly cast an ability or skill to an ally, enemy, or area but also helps improve his decision-making. And reaction time in crucial situations in the game. Here are some five circumstances where a quick cast in Dota 2 is beneficial:

Add Spice to Any Hero

Quick cast is a great adventure in any hero as some heroes’ skills are single target or area target, which means once the cursor moves in the direction where the players want it to be, it directly activates. Examples are: 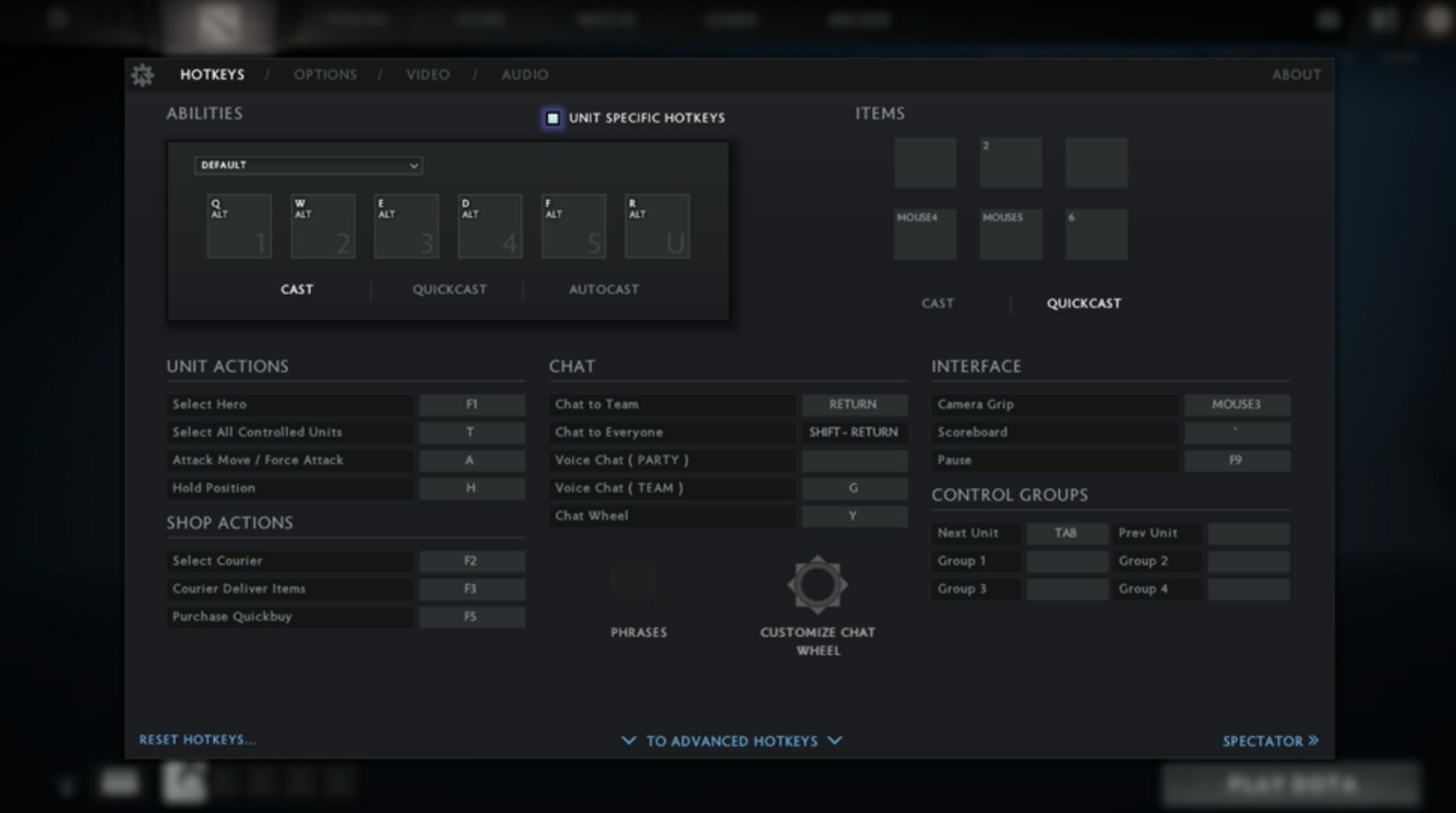 Quick cast on Dota 2 has been one of the best features the game has as it does not only make games challenging and competitive but also creates historic games throughout MOBA games. One of the examples is the game against OG and TnC way back The International 6, where the TNC was considered the underdog and OG was the crowd’s favorite.

And the highlight here is the supports of TNC, where they are on the quick cast, which enables them to save their carry from every fight and helps them win against the best team in Europe.

One of the beneficial uses of the quick cast on Dota 2 is allowing a killing-machine hero to directly burst an enemy and go back to its base and kill again another enemy once their hp and mana are full. Two heroes that are mostly used by both average and pro players are Tinker and Arc Warden, which both can instantly burst an enemy because once they have tp-ed in the area, they can use their skills directly that are in range with Dota 2 cast point and quickly go back to the fountain to refill again.

Teleportation is a feature that can be utilized to escape and even gank. A player only has a few seconds in both cases. If the player is being ganked, use teleport and move the cursor on the map to the appropriate location: it’ll spare the player’s hero at least a second. And if the player is ganking, he can directly respond and follow his teammates to the desired gank spot for a sure kill.

Quick Cast is also a utility for spamming skills. Many support heroes in Dota 2 feature spells with a short cooldown. Spamming skills are effective ways to harass the enemy hero and take control of the lane. Regular spam becomes quick spam as a result of the quick cast, increasing the likelihood that the enemy will be unable to farm and lose the lane.

How to Turn Quick Cast On Dota 2 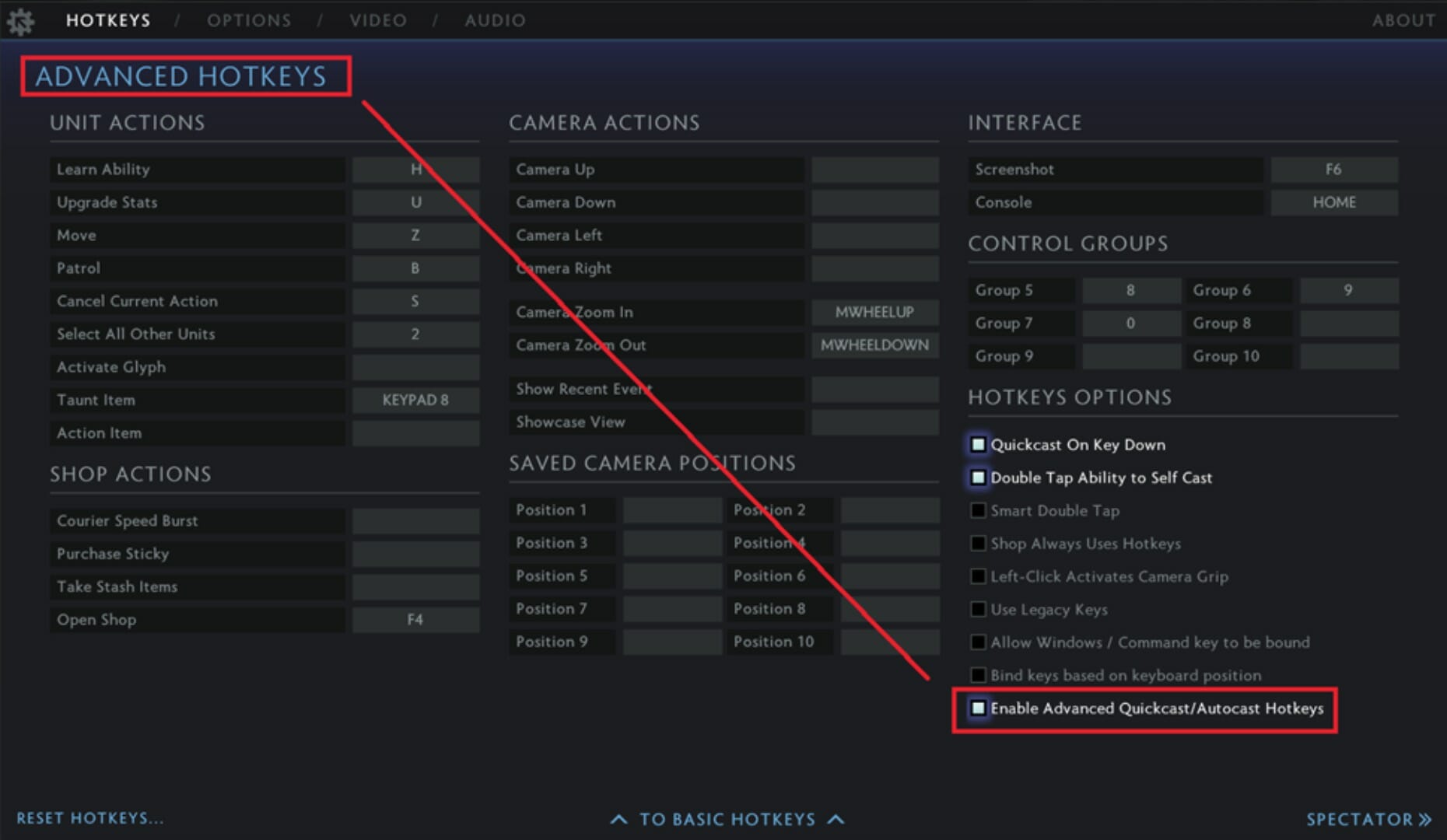 Once a player enables his quick cast, especially on its inventory’s items or heroes, it’s already given that he can’t master it overnight in every game and situation. Here are some tips in improving a player’s quick cast in Dota 2: