Teams with incredible ability from North America and Latin American districts contend at the most elevated level without server limits in Chompix Underground Dota League. However, the event was canceled on August 18th, 2022 due to scheduling difficulties. He posted in his Twitter account @ChompixGaming that he already informed the managers of each team. He, as the organizer, has time conflict, as well as the team’s availability in the upcoming week. Hence, the cancellation of the Chompix Underground Dota League. 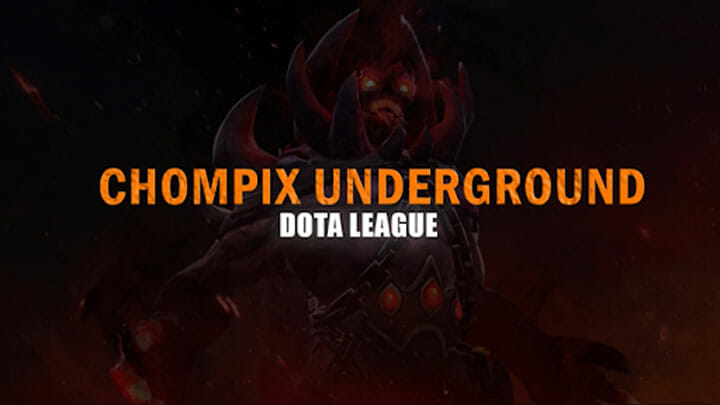 The league has a 500 USD prizepool which will be spread among the winning teams:

This team represents Brazil, and their latest tournament was Copa Brasil 2022, which ended on July 20, 2022, where they got 2nd place.

This team represents Minneapolis, United States, and was founded in 2019. BLACK ICE is a Professional eSports Team and a Private Social Gaming Club. Black Ice has a worldwide desire to open social clubs in a few significant urban areas all through the world. Some of its members are not from the US, Mirage is from Uzbekistan, and some are from Canada. They have participated in The Function 2, Octaexon League Season 4, and Octaexon League Season 3.

Also called TNA was established in 2020 representing the United States. They have played in the Aegis League, Epulze Global League S2, BTS Pro Series S4 OQ, DPC 2022 S1:NA, Octaexon League S4, and The Function 2. Team Typical NA has not taken prizes in major tournaments as of the moment. 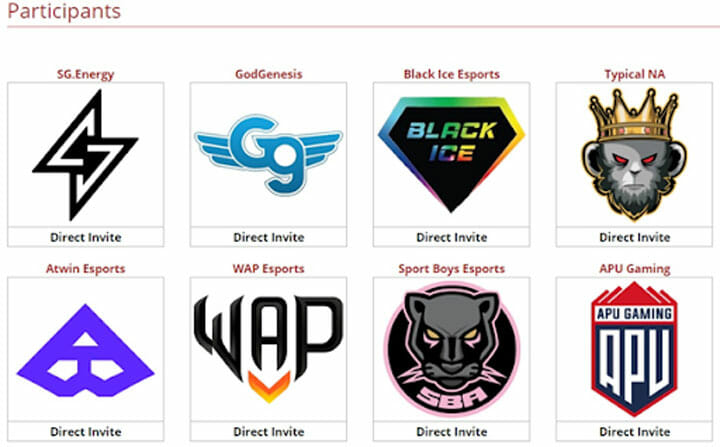 This is a professional sports team that is based in Peru. On May 30th, they got 2nd place in the Secret Week 5 NA Tournament hosted by Team Secret. They also joined Octaexon League 4: South America Closed Qualifier.

This team represents Argentina and is a professional esports organization that was launched on June 23, 2020. Since it is located in Rosario, Sta. Fe, Argentina, its main purpose is to be the team that boosts esports in its home city. Yet, it is likewise described by its government proposition, which remembers the advancement of this arising discipline for other nation regions, aside from the capital city. They’ve played in the LVP Unity Apertura 2022, Alpha Pro 2022, and LVP Unity Clausura 2022.

Another participating team in the Chompix Underground Dota League is Sport Boys Esports. They call themselves an amateur sports team. They had participated in the Stars League (SL) 2022 Season.

The last but not the least direct invite for the Chompix Underground Dota League is APU Gaming. This team is also from Peru and has participated in the OGA DPC SA S2, Epulze Monthly May 2022, and Dota Pro Circuit 2022: Season 2

The Chompix Underground Dota League game format has divided the participants into 2 groups.

Below is the schedule of matches for the Regular Season running from August 19 to 23.

Although Chompix Underground Dota League has been canceled, Chompix still believes that all of the eight teams he had invited have high chances to qualify for the forthcoming other tournaments. And this is true because most of the teams are rookies, but they are still actively participating in other Dota 2 tournaments.

Bet live on %tournament% with GG.bet Make a Bet Imagine...