After the bad news of the cancellation of the Winter Major, which was going to be held in conclusion of the first Regional League of the Dota Pro Circuit, disappointment was huge. Everything and everyone was ready for the Major, and the excitement to finally see the teams from all six Regions compete against each other was palpable. On January 12, Valve published the famous blog post stating their final decision of being forced to cancel the Winter Major. The reasons cited were, as all of us could already imagine, the discovery and spread of new strains of COVID and the resulting increase of travel restrictions.

However, luckily there is still a connection between the game producer, aka Valve, and the community. Following feedback from fans and teams, a little more than a week later Valve found a solution. Not the perfect one, as everyone was eager to finally take part in, or watch, a real Major, as it was before the pandemic, but still a good compromise. With the January 22 update, Valve announced that, following multiple discussions with teams and tournament organizers, six Regional Finals will be held in a place of the Winter Major. 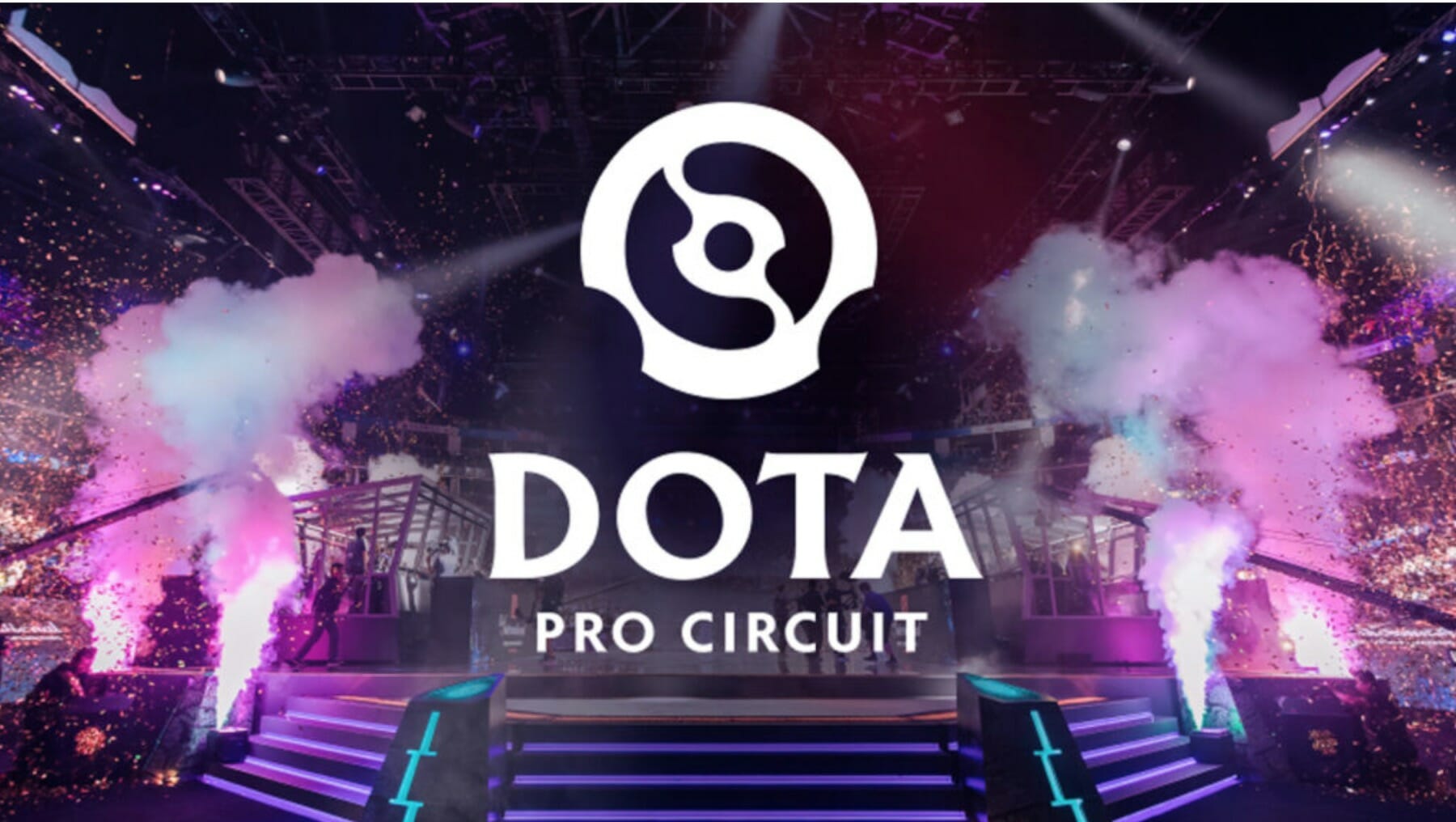 As you know, Majors, according to the rules of the 2021/2022 DPC Season, have a prize pool of $500,000 and grant 3500/2700/1900 DPC points to 1st, 2nd and 3rd place respectively. Since Regional Finals are different, because they are held in all six regions, the price pool and DPC points distribution has been changed.

Let’s turn now to some analysis of the CN Regional Finals. As for all other regions, four are the teams invited, and they all come from the DPC CN 2021/2022 Tour 1: Division I. These are:

Vici Gaming, LBZS, Invictus Gaming and Phoenix Gaming, unfortunately, did not make it to the Finals. 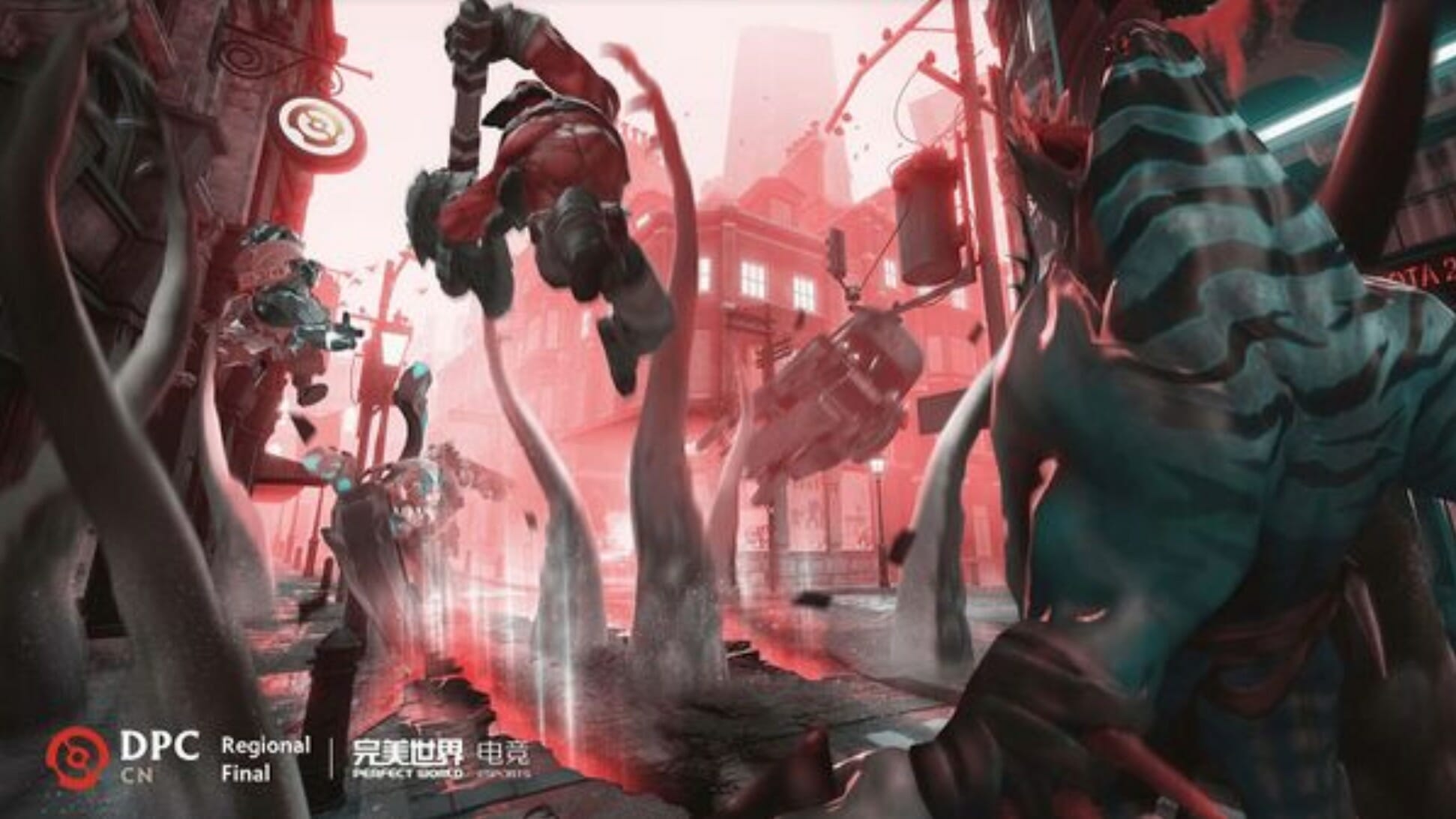 The following is a scheme detailing the precise date and time of all the CN encounters.

The event is run by Perfect World, Valve’s Chinese partner as the publisher of Dota 2 in China and the biggest tournament organizer in the region. As you can see by the chart above, it will run from February 18 to 20. It will be completely online, following recent COVID regulations, and played in the latest version 7.30e. All matches are Best of 3, except for the Grand Final (Bo5). Being an official Valve tournament, it has official Twitch and YouTube streams in two languages, apart from Chinese coverage in Chinese streaming platforms. You don’t have to be a Twitch user or subscriber in order to watch all the games.

For more information, including the best reputable and safe gambling sites to place your bets on the games, we suggest you check Dota2Bets out: dota2-bets.net/dpc-cn-2021-2022-tour-1/.