Dota Pro Circuit is currently one of the most anticipated leagues in the Defence of the Ancients game. It showcases the five-on-five tournament games between professional esports teams. With the popularity of DOTA 2, which launched in 2013, it was not a surprise when its developer, Valve, introduced Dota Pro Circuit as a way to weed out and find the best Dota 2 teams in the world to compete in the big stage for the International.

And with the success of DPC worldwide, it created a massive campaign of six regional leagues that includes Commonwealth of Independent States, South East Asia, China, Europe, South America, and North America. A team winning in any regional tournament will have a bigger chance to play in the International.

Dota Pro Circuit DPC EEU 2021/2022 Tour 2: Division I is part and continuation of the Dota Pro Circuit 2021/2022 season. It will have the same format as the previous season. But instead of having two tours, this season will have three. Despite the numerous attempts to cancel and reschedule the event, fans worldwide are now expected that this tournament will push through as the tour will start on March 14 and will end on April 24, 2022.

Tour 2 of Eastern Europe Division I will be held in the Commonwealth of Independent States and will be played online with its Europe server. The said tour will be organized and supervised by one of the popular organizers in the esports industry, Epic Esports Events, which replaced EXTREMUM. For more in-depth information, here is some information about the Dota Pro 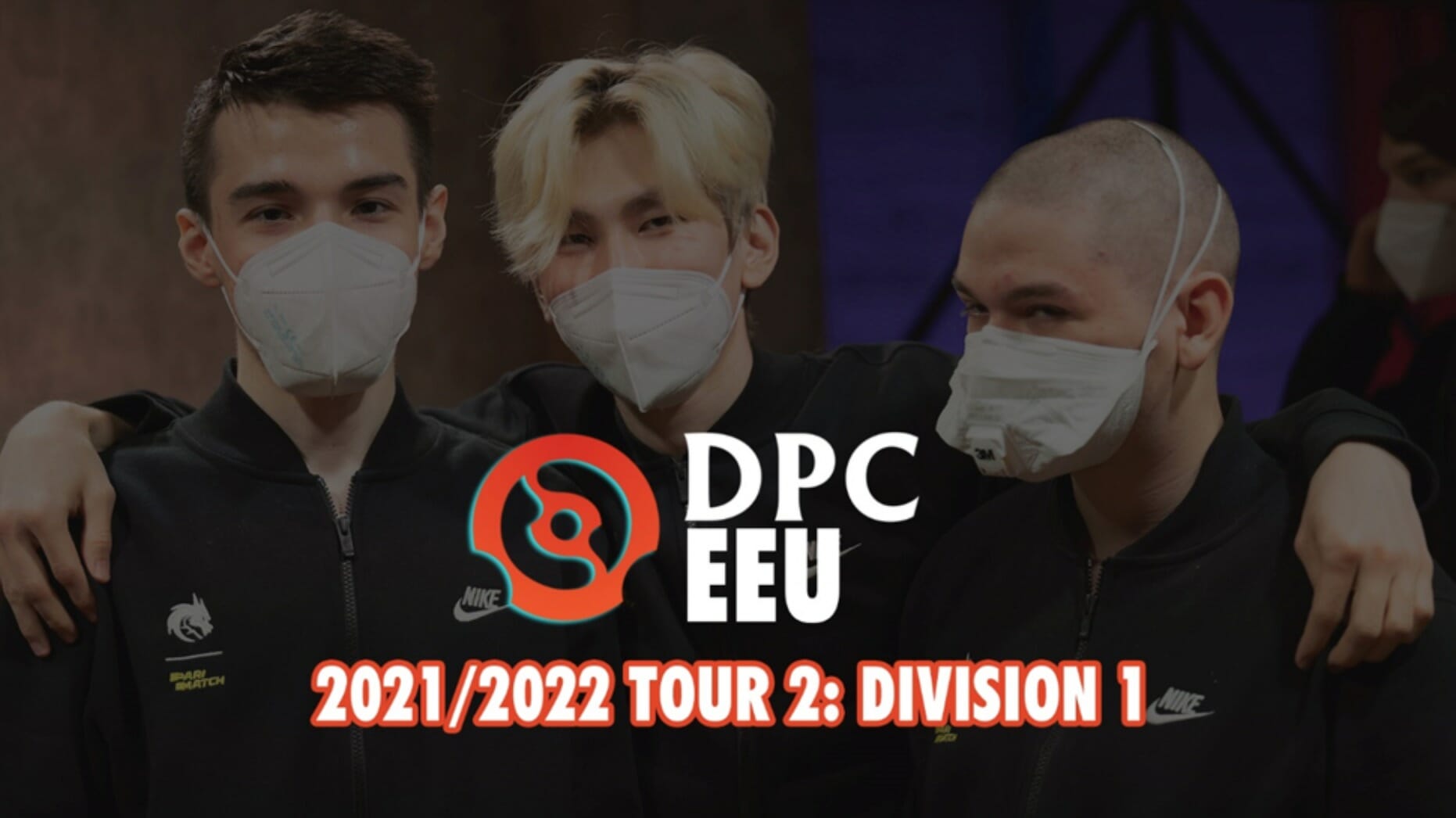 And as for the DPC points given, unlike in the previous season, this season’s regional league will give fewer points than what was usually given. Here is the breakdown for Dota Pro Circuit DPC EEU 2021/2022 Tour 2: Division I $205,000 prize pool and 920 Pro Circuit points.

Dota Pro Circuit DPC EEU 2021/2022 Tour 2: Division I, there will be eight teams to compete and have a spot for the Major Playoffs of their regional league. The bottom teams on Division I will be demoted to Division II of this tour, while the top two teams from the Division II tournament will be promoted to Division I. Here are the teams playing for the Eastern Europe region, along with the players that will represent them.

Dota Pro Circuit DPC EEU 2021/2022 Tour 2: Division I scheduled game playoff will start on March 14 and will end on April 24, 2022. During the period, the competing teams will follow this game format to secure a spot for the Major Playoffs and then to the International. 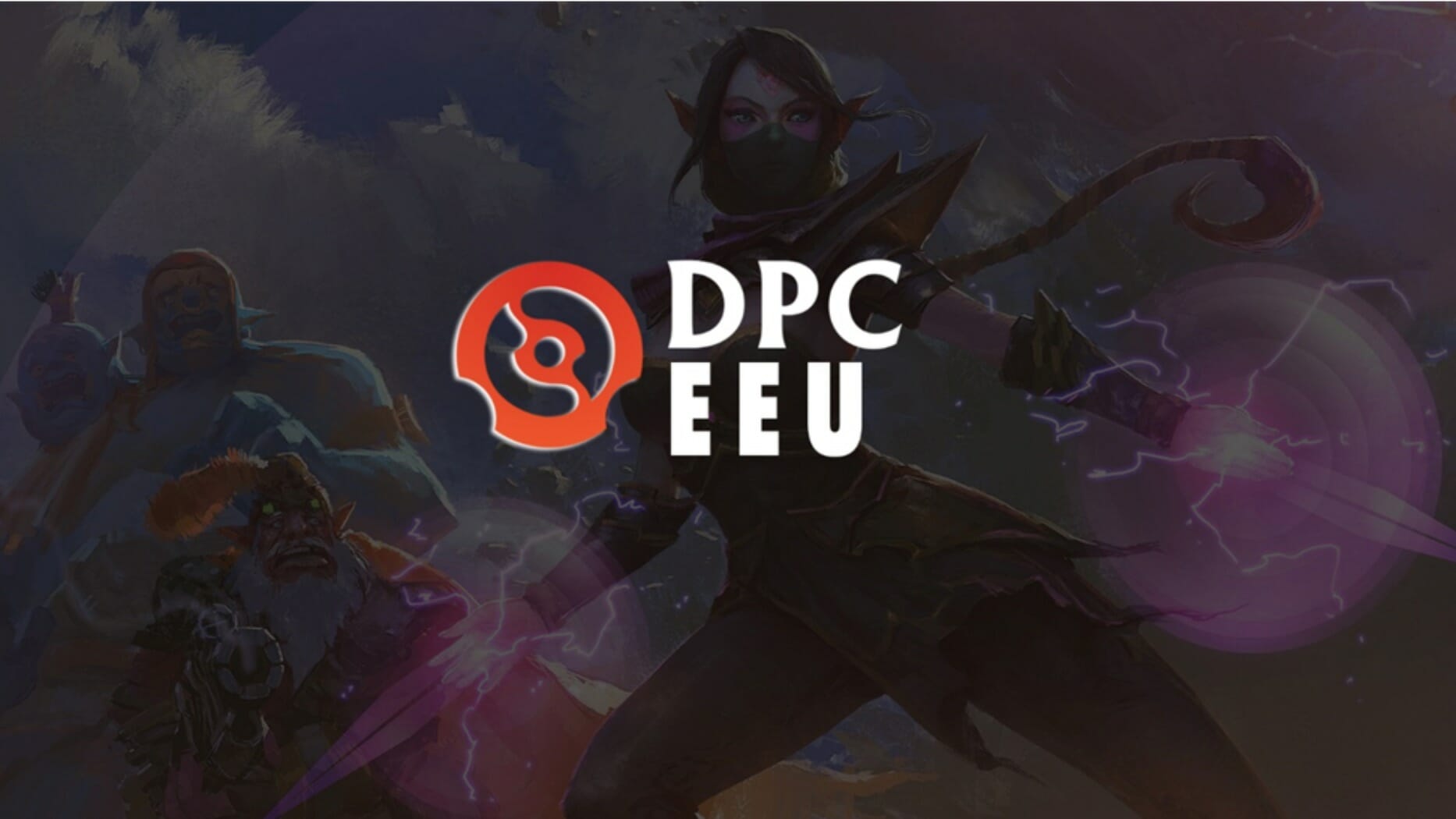 Since the Dota Pro Circuit DPC EEU 2021/2022 Tour 2: Division I will only be played online and not a place for LAN live games. It will allow esports fans to watch it live via online streams. However, not all fans know which streaming site would cover the event. Here are broadcast links that might be helpful and for any fans disposal to use when the series will start.

With the current situation between Ukraine and Russia, it has been suddenly decided by Valve to postpone the start of Dota Pro Circuit 2021/2022 in Eastern Europe indefinitely. This was officially announced by the operator and organizer Epic Esports Events who is responsible for the event.

The spring season of Dota Pro Circuit 2021/2022 in Eastern Europe is scheduled from March 14 to April 24 and will end with a major playoff in mid-May. But due to the current situation and issues of hostilities in the territory of Ukraine and Russia, the decision of postponing the championship was drawn by Valve.

The participants in Division I as mentioned, and participants of Division II, consisting of AS Monaco Gambit, Team Empire, HYDRA, V-Gaming, Gambit Esports, and Nemiga Gaming + two (2) teams from open qualifiers will have to wait for further notice about the development of the current situation.