Dota Pro Circuit is undeniably one of the anticipated five-on-five tournament games of the professional esports system game of Dota 2. Defense of the Ancients has been making history ever since its release last July 9, 2013, and is still making history up to this date. With its popularity, it was no surprise that its game developer, Valve, has introduced Dota Pro Circuit as a way to determine the best of the best teams to fight in the biggest Dota 2 tournament, The International.

And due to DPC’s success and how it impacted the esports community, it has created a massive campaign with six regional leagues including China, South East Asia, Europe, Commonwealth of Independent States, South, and North America. In the next six weeks, teams who made it to the regional finals will face each other in a single-robin best-of-three series of games that will help them with their ranking in the professional scene as well as get a direct invite to The International.

Dota Pro Circuit DPC SA 2021/2022 Tour 1: Regional Finals is the continuation of the almost canceled Dota Pro Circuit 2021-2022 Winter Tour. With the sudden announcement, the competition will push through despite the delays, fans can now be reassured they can support the professional teams they like.

The tournament will be held online instead of the LAN game, and the server to use will be Brazil or Peru. For more in-depth information, here is some information about the Dota Pro Circuit DPC SA 2021/2022 Tour 1: Regional Finals awaiting fans might want to know. 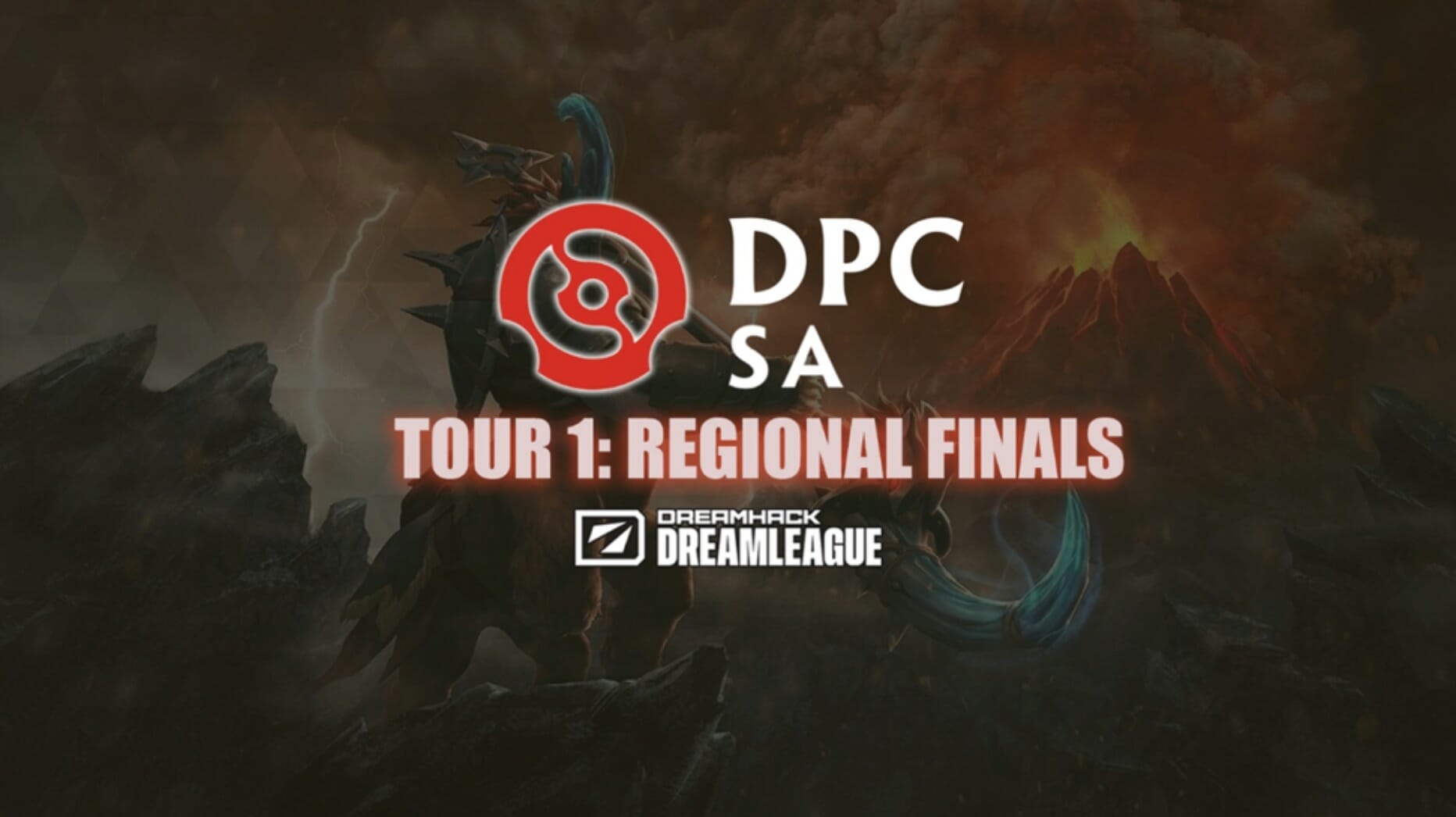 For Dota Pro Circuit DPC SA 2021/2022 Tour 1: Regional Finals, there will only be four teams that will play and those teams are the ones who survived in the Division stage of the said region in preparation for Dota Pro Circuit 2021-2022 Winter Tour Finals.

The winning team will be given a direct invite to The International, which is the goal of participating in this event. Here are the teams that will be playing for the South America region, along with the players who will represent them.

It has been public information that each regional final for this DPC 2021-2022 Winter Regional Finals will have a whopping prize pool of $100,000. And 380 DPC points at disposal will be equivalent to the ranking of the team at stake. Here is the breakdown for Dota Pro Circuit DPC SA 2021/2022 Tour 1: Regional Finals prize pool and DPC points.

Dota Pro Circuit DPC SA 2021/2022 Tour 1: Regional Finals playoff dates will be on February 11 to 13. And during the three-day period, the competing four teams will follow this game format to win the competition.

In the three-day period, there will be a six series game between the competing teams for a spot of being having a direct invite for The International this year. Here is the schedule to look forward to in order not to miss a single game. 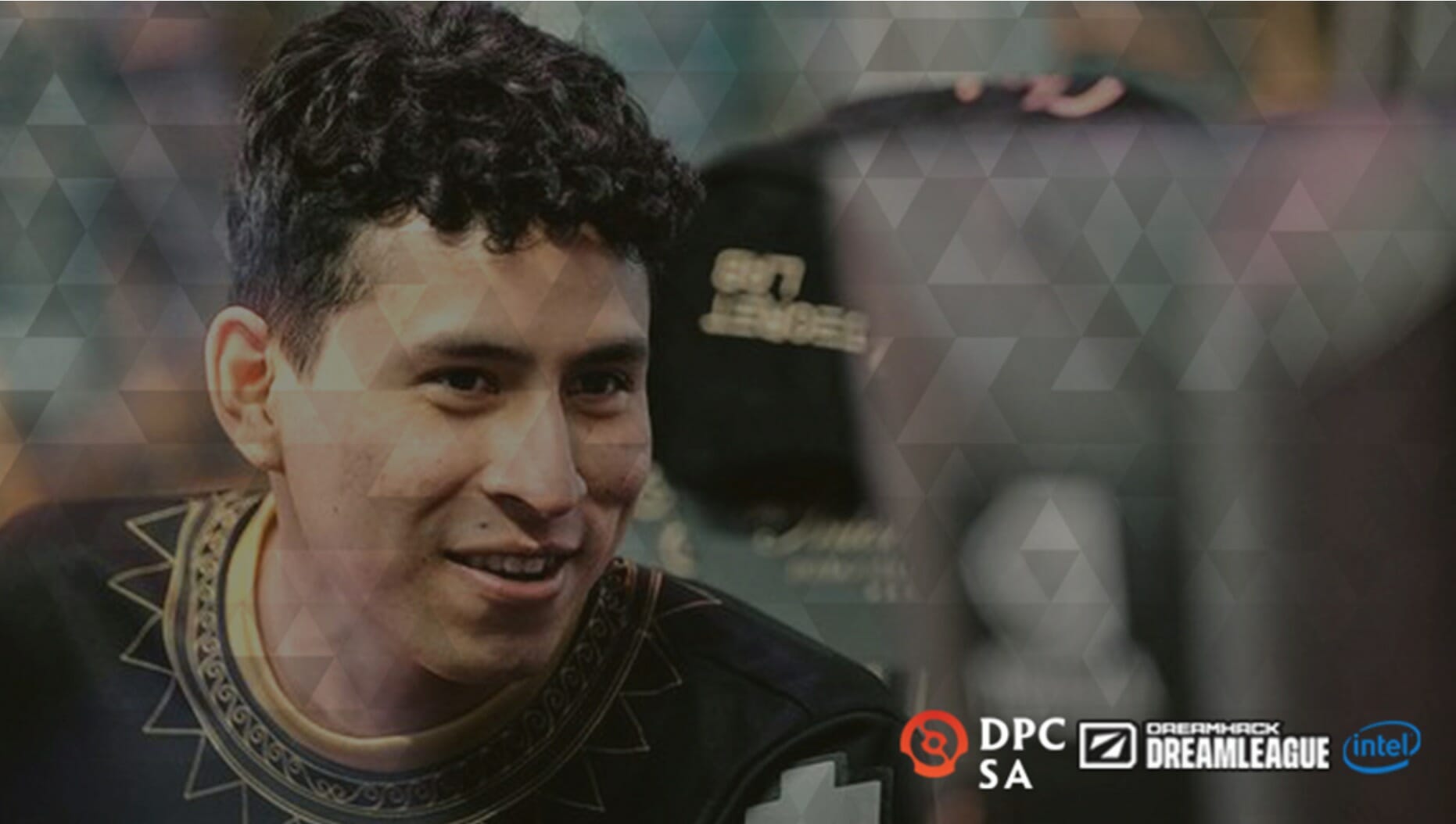 As one of the most anticipated tournaments for this year, it is not likely a surprise that Intel, DHL, and Monster Energy are the major sponsors of the Western Europe Regional Finals. With such big companies on its back, it is expected the tournament will have good highlights of the game.

Since Dota Pro Circuit DPC SA 2021/2022 Tour 1: Regional Finals is not held via LAN game and only online, it is still possible to live the game live. For this regional final, Epulze Gaming is once again granted the privilege to provide the English coverage of this event.

This live broadcast will allow fans to get firsthand information and an in-time update of the game. The game will be broadcast via Twitch, with the Twitch link https://www.twitch.tv/epulzegaming. Available for any fan at their disposal.

Other Things You Need to Know

The Regional Finals was held in a place of the first major Dota Pro Circuit 2021-2022, which was canceled because of the problems the global pandemic has posed upon the organizers. And these top four teams from every six major regions were actually invited to participate in the events.

After the regional finals of Western Europe, South East Asia, and South America, the remaining three major regions – China, North America, and Eastern Europe will be playing from February 18 to 20, 2022.