Dota Pro Circuit is one of the most professional esports tournament systems of Dota 2, which involves the five-on-five video game. This professional game was introduced by Valve, the game’s developer, to break down the best among the best teams in the world who will get a direct invite to The International, the most anticipated annual global esports tournament of Dota 2.

As of today, Dota Pro Circuit 2022 is the most massive campaign comprising the six regional leagues that include China, South East Asia, Europe, Commonwealth of Independent States, South, and North America. In the upcoming six weeks, teams who are in the regional tournament will play a single round-robin best-of-three series to know their ranking in the regional game scene.

Dota Pro Circuit DPC WEU 2021/2022 Tour 1: Regional Finals is the continuation part of the Dota Pro Circuit tournament that is organized by DreamHack. Fans all over the world will now enjoy and stake their favorite team coupled with top-tier gameplay.

In the Western Europe region, the regional finals will mostly provide a highly competitive event since the teams who will play in this game stage have given good performance in the elimination round. Even though Team Liquid has topped the table in Tour 1, the competition in the Regional Finals will be wide open. Here is some information about the Dota Pro Circuit DPC WEU 2021/2022 Tour 1: Regional Finals that awaiting fans might want to know. 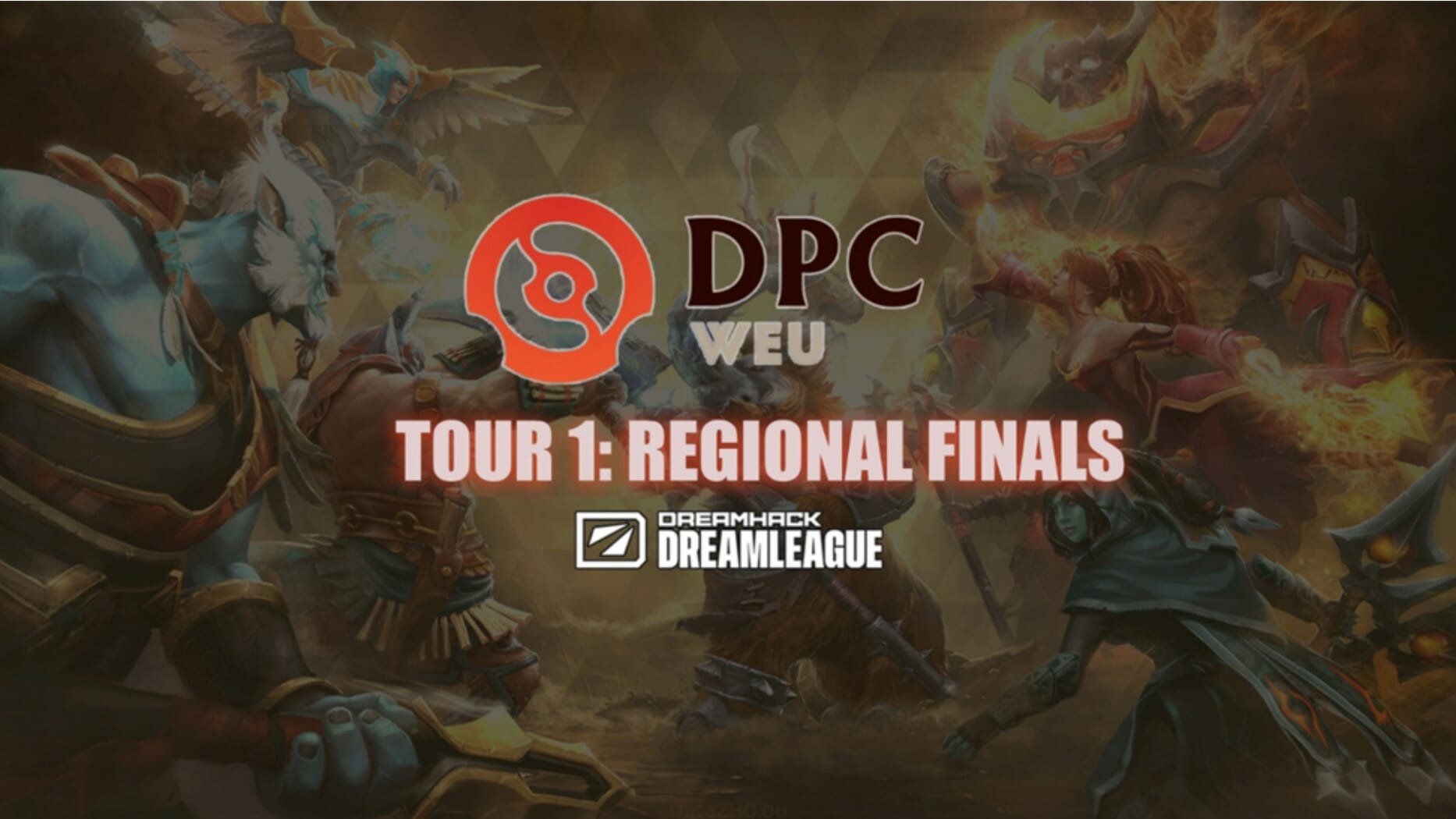 There will only be the top four teams that will be participating in the Dota Pro Circuit DPC WEU 2021/2022 Tour 1: Regional Finals who had survived in the different stage place for Dota Pro Circuit 2022. And will have a direct invite to The International.

It has been announced that for each regional tournament for this Dota Pro Circuit 2022, the prize pool will be $100,000 and a DPC points of 380 will be at stake. The breakdown of the prize pool as well as the points DPC points will be as follow:

Dota Pro Circuit DPC WEU 2021/2022 Tour 1: Regional Finals playoff will happen on February 11 to 13. During these three-day periods, the four teams will follow the enumerated game format to win this tournament.

During the three-day period, a total of six series will happen during the gameplay. Here is the schedule on each day that fans should take note of. 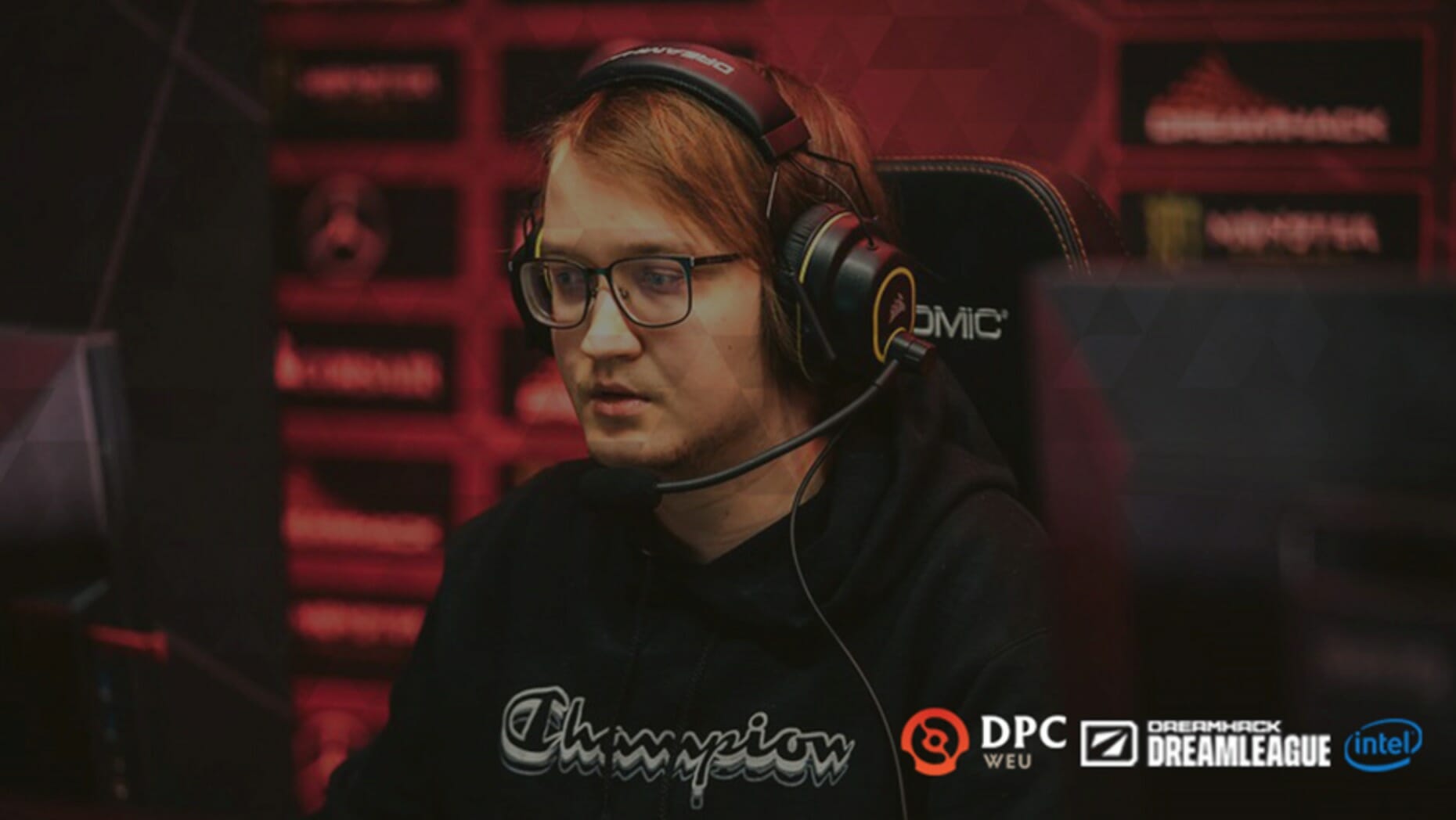 As one of the most anticipated tournaments for this year, it is not likely a surprise that Intel, DHL, and Monster Energy are the major sponsors of the Western Europe Regional Finals. With such big companies on its back, it is expected that the tournament will have good highlights of the game.

Since Dota 2 tournaments has been one of the most viewed games in the esports industry, it would likely have fans who want to catch the action pack game online. DPC WEU 2021/2022 Tour 1: Regional Finals will likely be broadcast by DreamLeague since the company was the one in-charge with broadcasting Tour 1 of the Region. For fans who want to catch the game live or watch the broadcast, here is the Twitch link – https://www.twitch.tv/dreamleague.

The recent DPC system update opened up a great number of betting scenarios and market options to explore. Since six regions will play simultaneously would mean there are at least five or more matches played that will create a good accumulator or betting system. There will also be options for in-play and exotics on most matches since these are high-profile events providing a full scope of betting markets.

A five-fold bet during this tournament will potentially give at least a 7.4x fold return on a single day. And considering the matches that will be available in a single moment, it would provide a great potential to cover bets with single and accumulators that will protect bettor’s investment while giving on high stakes.