Dota 2 has again made all fans around the world hype on its first face-to-face major after two years of limited options on hosting an event. The game has been one of the consistent video games for more than a decade bringing excitement and entertainment not only to the players but also to game enthusiasts, talents and broadcasts, etc.

The doors of Hovet Arena in Stockholm, Sweden, will open from May 20 to 22 to welcome fans from all over the world who have been waiting for the world’s first Dota 2 Major since early 2020. A Major is an elimination-style tournament in which top-performing Regional League teams play against one another for additional DPC Points and cash prizes. A Major is competed by the top 18 teams from each Region’s Division I tournament. Teams will be guaranteed a minimum of two seats in each Region.

As the game progressed because of the patches made, the prediction of the fans and Dota 2 panels on who will win the event is still unclear. Also, with recent roster changes from almost all teams in different regions, it will be another history to witness which team has come prepared to win against other participating teams. 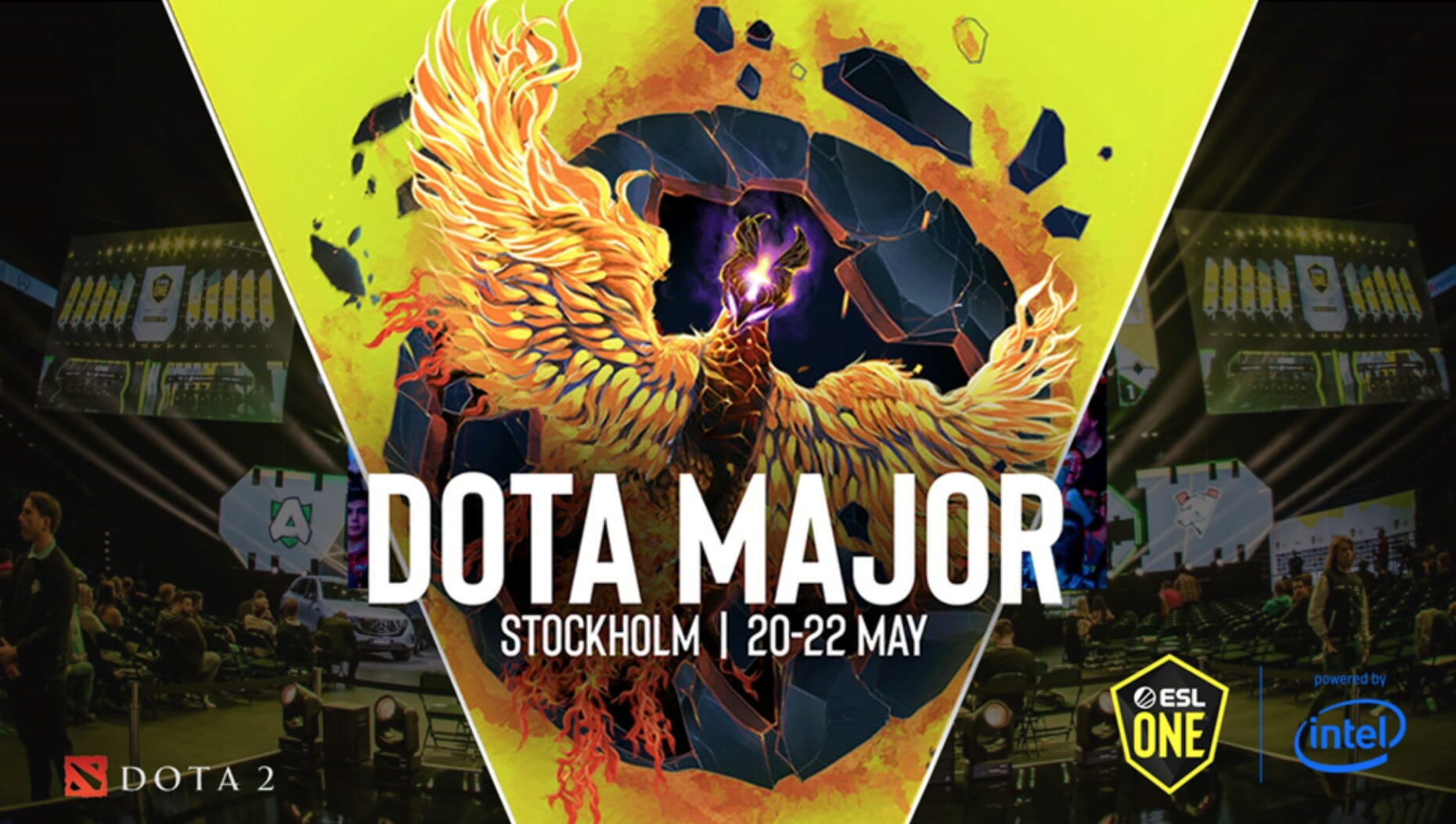 More About ESL One Stockholm 2022

ESL One Dota Major in partnership with Dota 2 Pro Circuit and sponsored by Intel, DHL, and Monster Energy, brings you Stockholm 2022 at Hovet Arena Stockholm on May 20-22, 2022, and here are the things that you need to know more about the tournament: 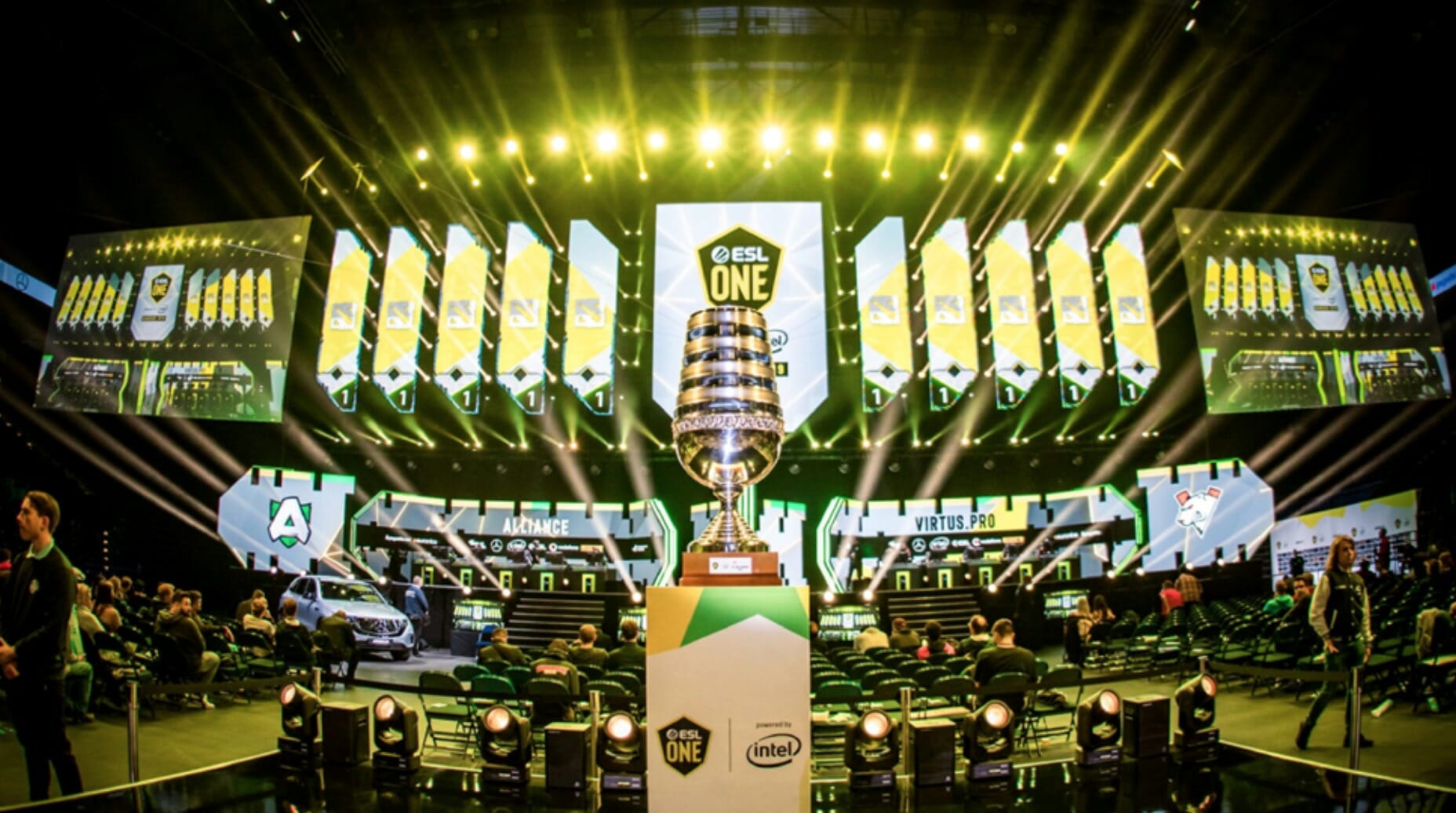 When it comes to Dota 2, country representation means a lot for any team as this tells us how competitive teams are there in the region. Thus, for the upcoming ESL One Stockholm 2022, the top three countries that have more than eight (8) players representing are China, the Philippines, and Peru. Here’s the full list of the country representation:

Top 3 Teams to Lookout For

PSG.LGD is one of the powerhouse teams based in China that is consistent in achieving great results in all tournaments. Most fans are looking forward to this team as they are of the few teams whose drafting ability is unpredictable and unmatched against other teams. They placed first in the DPC CN 2021/2022 Tour 2: Division 1 and they’re hungry to win the whole tournament.

This team is one of the crowd’s favorites because of their playstyle and the young talents that they have in their team. OG has been successful in most of their recent tournaments, especially placing first in DPC WEU 2021/2022 Tour 2: Division, which creates momentum in their pursuit of winning the ESL One Stockholm 2022.

BOOM is the eyecatcher team in the tournament not only because of the highlights that they make every game against top-tier teams but also the number of fans supporting them across different regions. They have been spectacular all throughout their previous tournaments even though they finished 2nd place on DPC SEA 2021/2022 Tour 2: Division 1, they won all their other six (6) straight tournaments. And as to how their performance lately, they have what it takes to take out other participating teams. 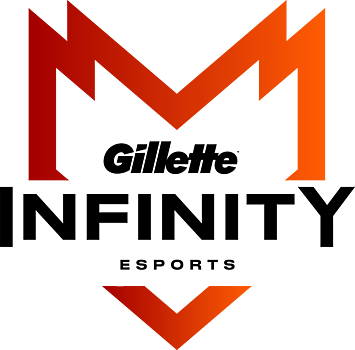 A Comprehensive Review of GG.Bet