Tournaments » The International 10 China Qualifier: The Most Competing Region is Fighting

Few things and events interest the world of electronic sports as much as The International does, and The International 10 China Qualifier signals the beginning of one of the most exciting competitions in all of esports. If you’re wondering what this International is, then you are in the right place. The International is the biggest Dota 2 tournament and the biggest event in the whole world of esports in terms of prize pool, the latter reaching, for 2022, more than $40k. Fans from every corner of the world come together to celebrate and support the favorite teams and players, and as many fans follow the event live on Twitch. The event takes place in a different venue each year around August, and this year’s TI should happen in Sweden from August 5 to 15.

The International is the tournament every player dreams of because of its prestige and relevance to the Dota and esports community. With these premises, you should not be surprised that there are many steps teams have to go through before reaching the main event of TI. Qualifiers are harsh, and only the deserving ones will come out victorious. In our article, we will be covering everything related to China qualifiers, especially how they are structured and what are the current results and future predictions. 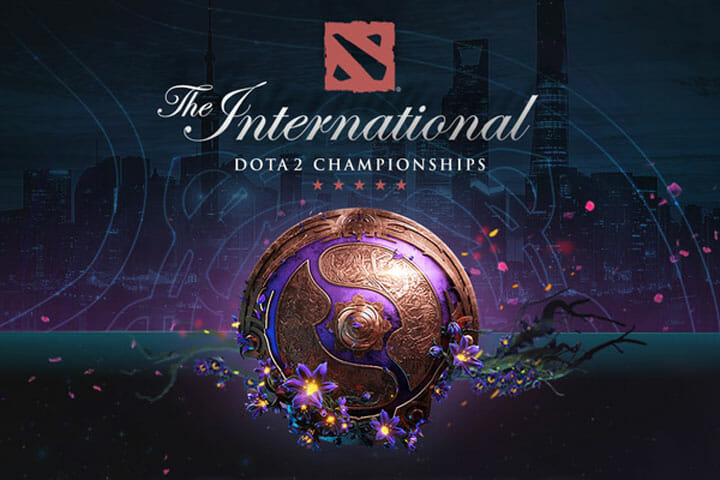 How Are the Qualifiers Organised?

The DPC, or Dota Pro Circuit, is the set of tournaments and events directly sponsored by Valve (Dota 2’s developer) and aimed at, among other things, declare which teams are going to receive a direct invite to TI. In fact, before the DPC, invites were decided by the organizator themselves, often leading to problems, doubts, and unclear information. Now, direct invites are given to all teams which have collected a certain amount of DPC points, which are given to a team when they reach high positions in a tournament.

For all the other teams, there are qualifiers, which vary in the way they are organized depending on the region we are talking about. There are six pro-competitive regions in the Dota Pro Circuit: Europe, CIS (Commonwealth of Independent States), North America, South America, SEA (South East Asia), China.

In China, there is only a Regional Qualifier to TI. In the regional qualifier, all teams that participated in the last season of the FPC and did not qualify already to TI through DPC points are invited, if and only if the team did not replace more than two players from it. 10 teams total are currently battling in the Chinese regional qualifier in order to grab the only spot available to get to The International. Because only one team among those ten will have the opportunity to reach such a prestigious event.

In the qualifier, no group stage is conceived: teams begin their journey by playing immediately in the playoffs. They are double elimination in the upper bracket, meaning that those teams in the UB won’t be immediately eliminated from the qualifier run if they don’t win a series; rather, they get a second chance in the lower bracket. All matches are Best of 3, the Grand Final is a Best of 5.

Only two teams are not starting from an upper bracket position because teams have been seeded based on their performance in the previous DPC season and in the last regional league. Those two teams are CDEC (once, Blood, Beyond, yds, Victoria) and Extreme Gaming (OOQ, Storm, AYuNiD, Nado, aqua). In fact, they got respectively second to last and last place in the second season of DPC regional league and thus did not get the chance to get seeded in the upper bracket.

The other eight teams competing are:

These teams will all start their run to TI from the first round of upper bracket matches. Let’s see more about how the teams will do. 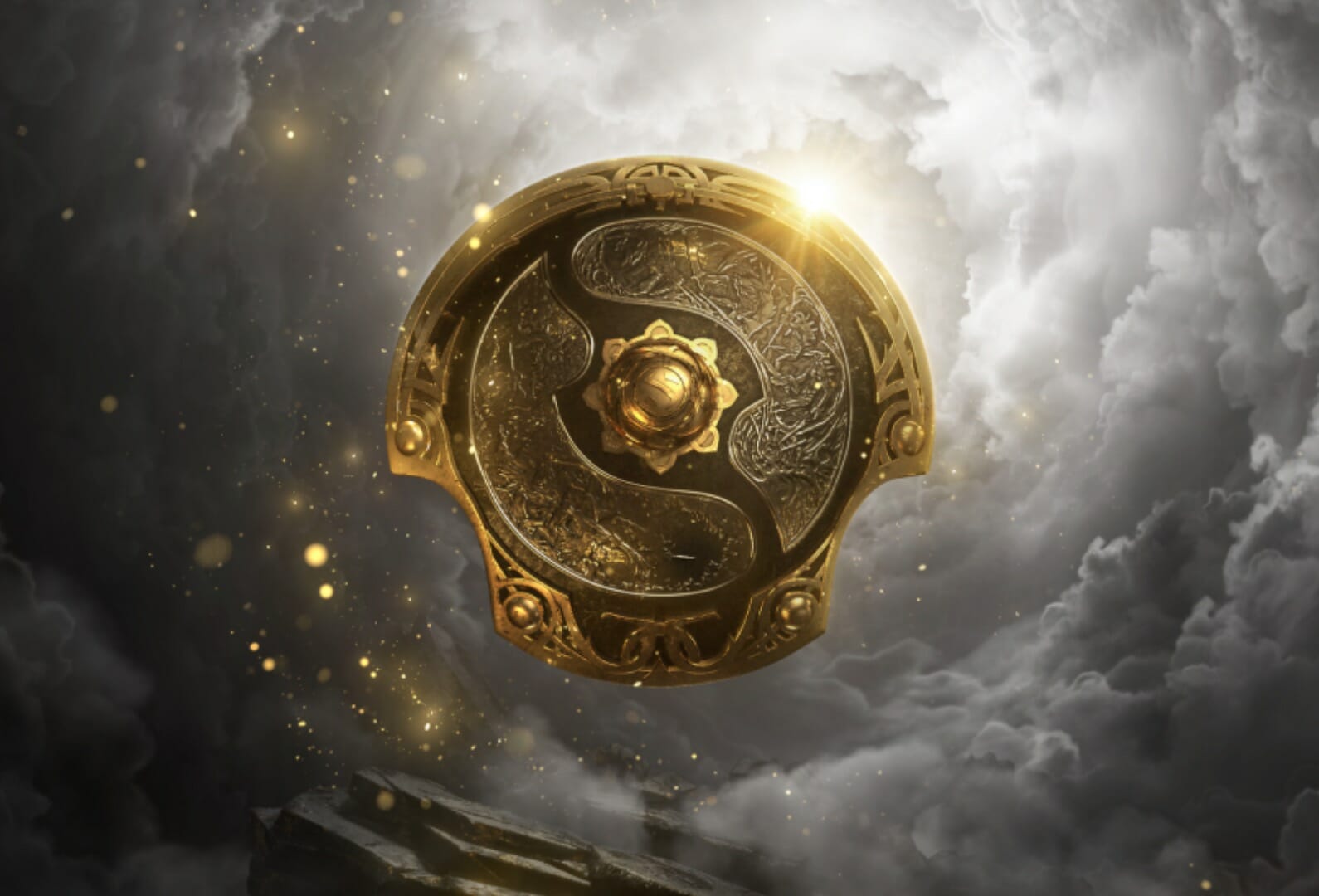 The China qualifier will start on June 7 and last three days only, until the 10th. Organized by Perfect World, it will be played on the game version 7.29d, already well known by all players and coaches as it has been out for not more than a month. The teams will face each other in this order:

On the second day of qualifier, CDEC and Xtreme Gaming will join the fight and play against the losers of, respectively, Elephant vs MagMa and Aster Aries vs EHOME.

The Chinese region is probably the strongest one in pro Dota because of its competitiveness and unpredictability, therefore it is very difficult to talk about expected results.

Definitely, it is important to point out all the expectations put on teams like Elephant, which is made of tier 1 class players and which disappointed its fans because of poor performance during the previous DPC season. It definitely should show now more than ever its potential as a TI competitor.

About other teams like RNG and Sparking Arrow, we can see how they could surprise us all and put up a good fight despite having some struggles during the previous regional leagues. About the other teams, a big question mark for names like Xtreme Gaming. The players are mostly pub stars, and not much can be said about them except for the fact that, in China, virtually anyone could take out anyone.

There are definitely favorites, as we have seen, but much has still to be decided. What is known is that the teams will put up a good fight, so tune in on June 7 and on the following days to see the action unfold and find out who will be the one going to the International to fight for $40,000,000.