The International or TI is an annual major Dota 2 championship organized by Valve Company since 2011. Since establishing the Dota Major Championships in 2015, Valve has hosted many events with TI on their schedule, which has continued to be the most prestigious and significant competition on the Esports calendar. The International Dota 2 Championship 2023, or International 11 or TI11, is currently in its eleventh year.

And Dota 2 fans from around the world, especially those residing in Southeast Asia, are already hyped as the DPC championship event, the International 2023, will make a second trip to Asia. In terms of the format for this year, a point system based on officially sponsored Regional Leagues and Majors will be used to choose the teams invited to the event, following a structure similar to the last International. 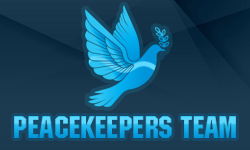 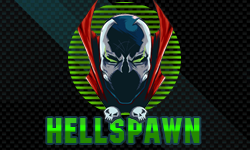 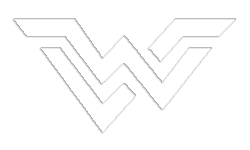 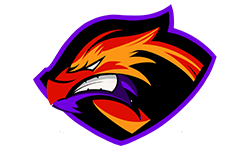 The number of teams in the group stage for this year’s International will increase from 18 to 20 because of the announcement coming from Valve that the 2nd and 3rd place teams from each region’s qualifiers will compete in the Last Chance Qualifier before The International to determine two additional qualification spots. And here are the things you need to know more about Dota 2 – The International 2023.

Venue and Date of The International 2023

The Dota 2 last major event, The International 11, will be held at the Suntec Singapore Convention and Exhibition Centre in Singapore from October 15 through October 30, 2023. The venue is renowned for its convenient location, which is close to more than 1,000 stores, 300 restaurants, 6 museums, and the world-class Esplanade – Theatres on the Bay performing arts center.

And the most recent in telecommunications technology is available from Suntec Singapore. Anyone at the International 11 can personalize their chosen area using its online customer portal from any location. The entire event space offers free high-speed Wi-Fi for up to 6,000 devices.

Tournament Format for The International 2023

There are twelve (12) who got a direct invite to The International 11.  The other six teams (6) teams got qualified through regional qualifiers. The remaining two (2) who will fill the spot for the final 20 teams are still TBD since they must go through the Dota 2 – The International 11 – Last Chance Qualifiers.

Moreover, there will be twelve (12) teams from six (6) regions who will battle it out for the Last Chance Qualifiers of The International 2023 which will be held in Singapore in October. The team and roster are as follows: