To get things started, Dota 2 taunts are cosmetic items in the game that causes the hero to perform an in-game animation. Depending on certain in-game events, some can be triggered to autoplay. This guide will provide you with everything you need to know about taunting on Dota 2. Before we dive in, here’s some general information that is worth remembering.

Additionally, there are some key trigger moments that you should key an eye out for. 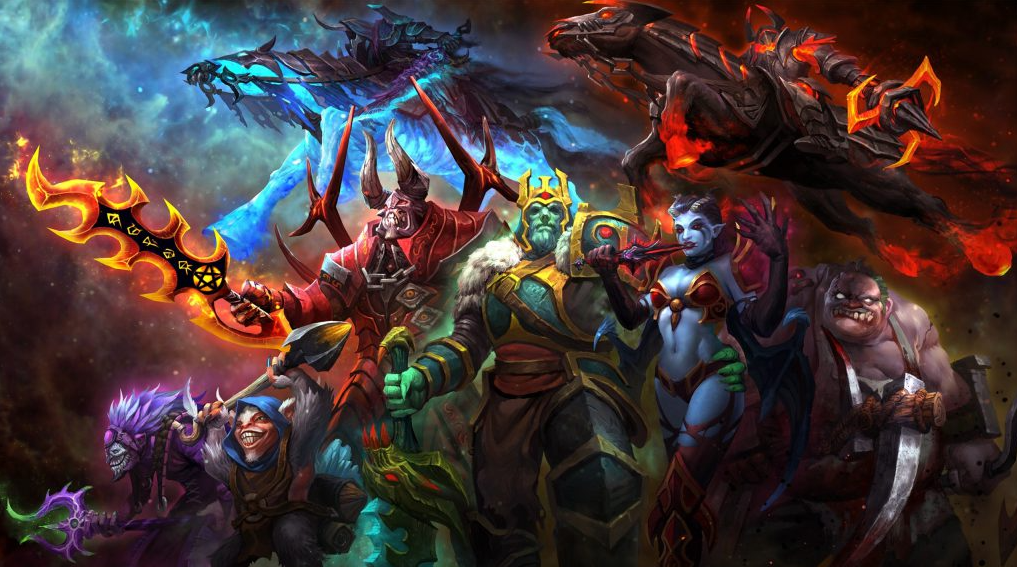 How To Use A Dota 2 Taunt

Before you can use a taunt, you need to ensure you have one activated from your inventory. If you do not already own one, you can purchase one or obtain one through the battle pass, for example. Once one has been obtained, here’s how to apply it.

Head to the inventory section, find your desired taunt, right-click on it and select “Equip Item”. It will be automatically assigned to the “T” key. However, if you head to the settings, you can select a custom hotkey to activate your taunt in-game.

Finding A Taunt For Your Hero

As mentioned at the beginning, taunting consists of unique cosmetic items for heroes in Dota 2. These taunts cause heroes to perform in-game animations and are often used to mock or tease’ your enemy. Please note, not every hero in Dota 2 has the taunting ability, so it’s worth taking a look into the heroes you like to play with and check which has available taunts if it’s an element you want to incorporate into your Dota 2 gaming experience.

There are two types of Dota 2 taunts available to users, manual play and autoplay. Up until 2015, players needed to stay still with their heor while using their taunts; however, that has since changed, and now you can move, cast spells and even teleport whilst using it.

However, you cannot spam taunts due to the eight-second cooldown that has been applied to them. In the more recent and updated Dota 2 battle passes, there is such a thing as post-compendium taunts that have launched, which allow autoplay. For those wondering what autoplay is, it’s a feature that triggers without requiring any input from the user.

Dota 2 How To Get Taunts

If you have decided that you now want to pick up some Dota 2 taunts, there are a couple of different options you have available to do so.

This was probably the most obvious option that you are aware of, and that’s purchasing them from the Steam store. If you load up Dota 2 and head to the Heroes tab, you can select your favorite hero and see their entire loadout along with other aspects. If you select the loadout option, all the cosmetics you own for this hero will appear.

If your Hero has a taunt, you will find it here, and it will redirect you to the Steam community market page. Here there is typically an option for multiple different payment tiers, and it’s fully your decision on how much you wish to pay. After this, you will own the taunt, can apply it, and use it in-game.

It’s become a common theme for game developers to offer battle passes for players to purchase, and this then allows them to unlock new, unique cosmetic and in-game items as they progress through the respective battle pass season. Dota 2 has followed this model, and it’s a way for users to obtain some of the newest and most popular taunts on the game.

The battle pass will tend to have items that are themed and/or relevant to the active promotion at that time, so it’s a way to guarantee always having the most up-to-date taunts in your arsenal.

Spending hard-earned cash on Dota 2 taunts and cosmetics isn’t a viable option for everyone, so knowing ways to pick up free items could be valuable for you. You’ll be pleased to know, and there are some good options when it comes to obtaining free Dota 2 taunts.

The most common way is through giveaways, which obviously are not a guaranteed way and involves an element of luck, but there’s an abundance of giveaways available to enter, and you can’t win if you don’t try. These giveaways can take place on social media and even on the steam community.