In November 2019, Valve Corporation, the creators of DOTA 2, announced significant changes to the game in the Dota 2 Outlanders update, or DOTA 7.23. The new update saw the addition of two new heroes and further modifications to couriers, items, and other game heroes.

These changes were more than players and other DOTA 2 enthusiasts expected. However, the two new heroes, Void Spirit and Snapfire, coupled with the courier changes and free observer wards, generated most talking points. This article examines the changes Valve made in the Outlanders update and takes a closer look at the game’s new heroes.

Who Are the Game’s New Heroes?

The Outlanders update introduced two new heroes to DOTA 2’s heroes collection. These are Void Spirit and Snapfire. Here is a glimpse into what they are about. 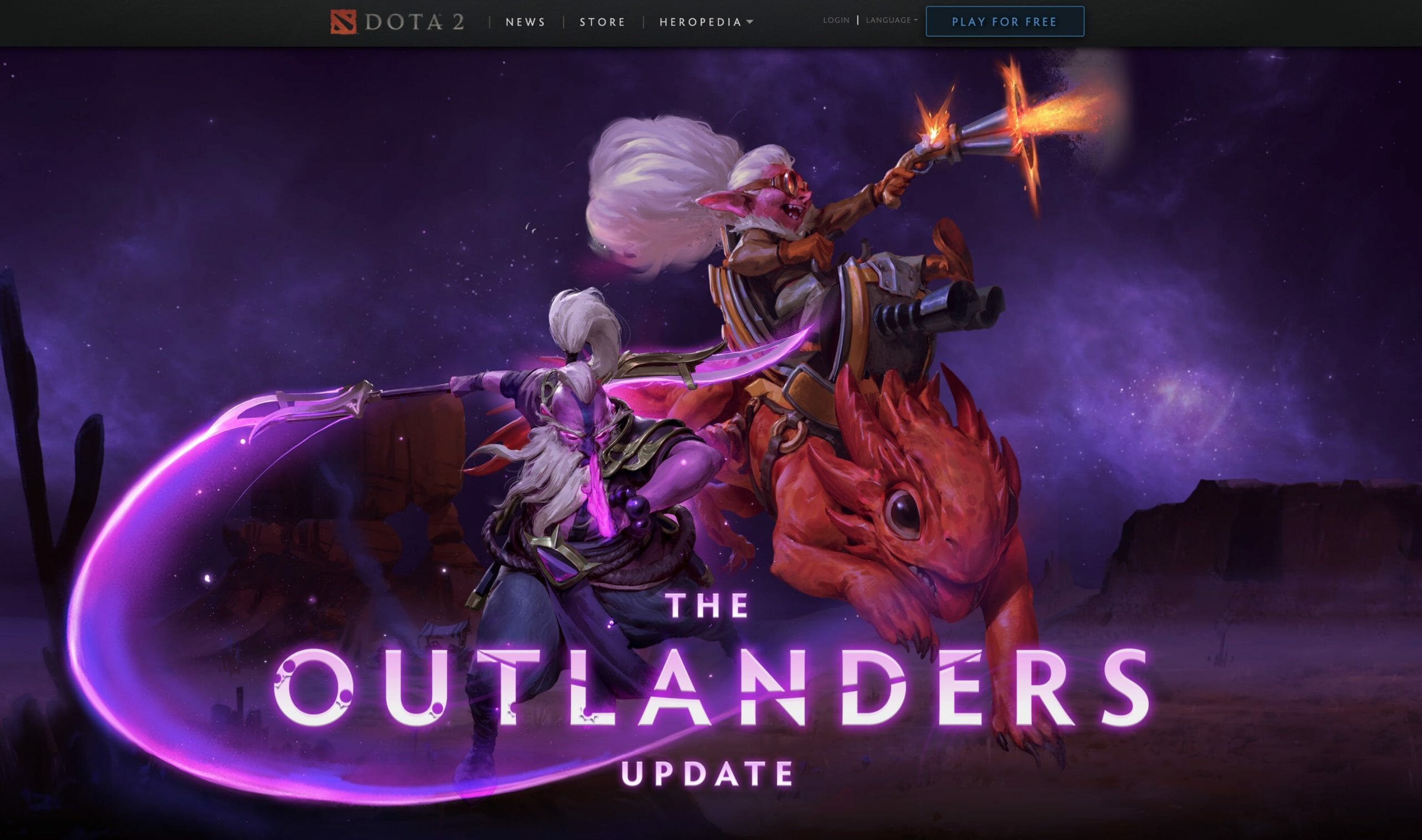 With his entrance into DOTA 2, Void Spirit joins his Spirit brothers, Ember Spirit, Earth Spirit, and Storm Spirit, who gamers already know too well about. His abilities include Aether Remnant, Dissimilate, Resonate pulse, and Astral step.

With Aether Remnant, Void Spirit can dispatch his remnant form to stand sentinel over a small area. This remnant form stares in one direction, waiting patiently to drag and damage enemies who cross his gaze.

With Dissimilate, Void Spirit can fade temporarily into the aether. This action creates several portals with which he reassembles himself, causing damage to enemies who are present wherever he reappears.

Resonate pulse enables Void Spirit to wrap himself in a protective shield. The shield absorbs physical damage and emits a sole damaging pulse around Void Spirit. With every enemy the pulse hits, the shield has an increased damage absorption.

With Astral Step, Void Spirit can consume a charge which enables him to rip through reality and into the astral plane. This makes him powerful, giving him the ability to damage all enemies along the rift path. He inflicts a void mark on his enemies, which slows them down or detonates, causing major damage.

Snapfire is a little old lady who rides on the back of a fire-breathing lizard that carries a shotgun. She possesses incredible abilities, which she showed on her revelation at The International, murdering Batrider and her nephew, Timbersaw. Her impressive skillsets include Scatterblast, Firesnap cookies, Lil’ Shredder, and Mortimer kisses.

With the Scatterblast, she unloads with a wide blast from her trusted scattergun, damaging and slowing down her enemies. The scattergun is more effective when Snapfire shoots at her enemies at point-blank range.

With her Firesnap cookies, Snapfire can feed a cookie to her lizard, Mortimer, or an ally, enabling them to jump a short distance. On getting to the landing zone, the hopping unit stuns and damages enemies.

When Lil’ Shredder is activated, Snapfire unleashes a volley of fixed-damage attacks with Mortimer’s battle cannons. With this, she gains rapid-fire and bonus attack range. She also slows down the attack speed of any enemy she strikes.

Mortimer kisses help Snapfire to rear up on her lizard, guiding his aim while he launches burning firespit globs that cause damage striking enemies. These globs can also linger on the ground, slowing enemies down and causing on more damage over time. 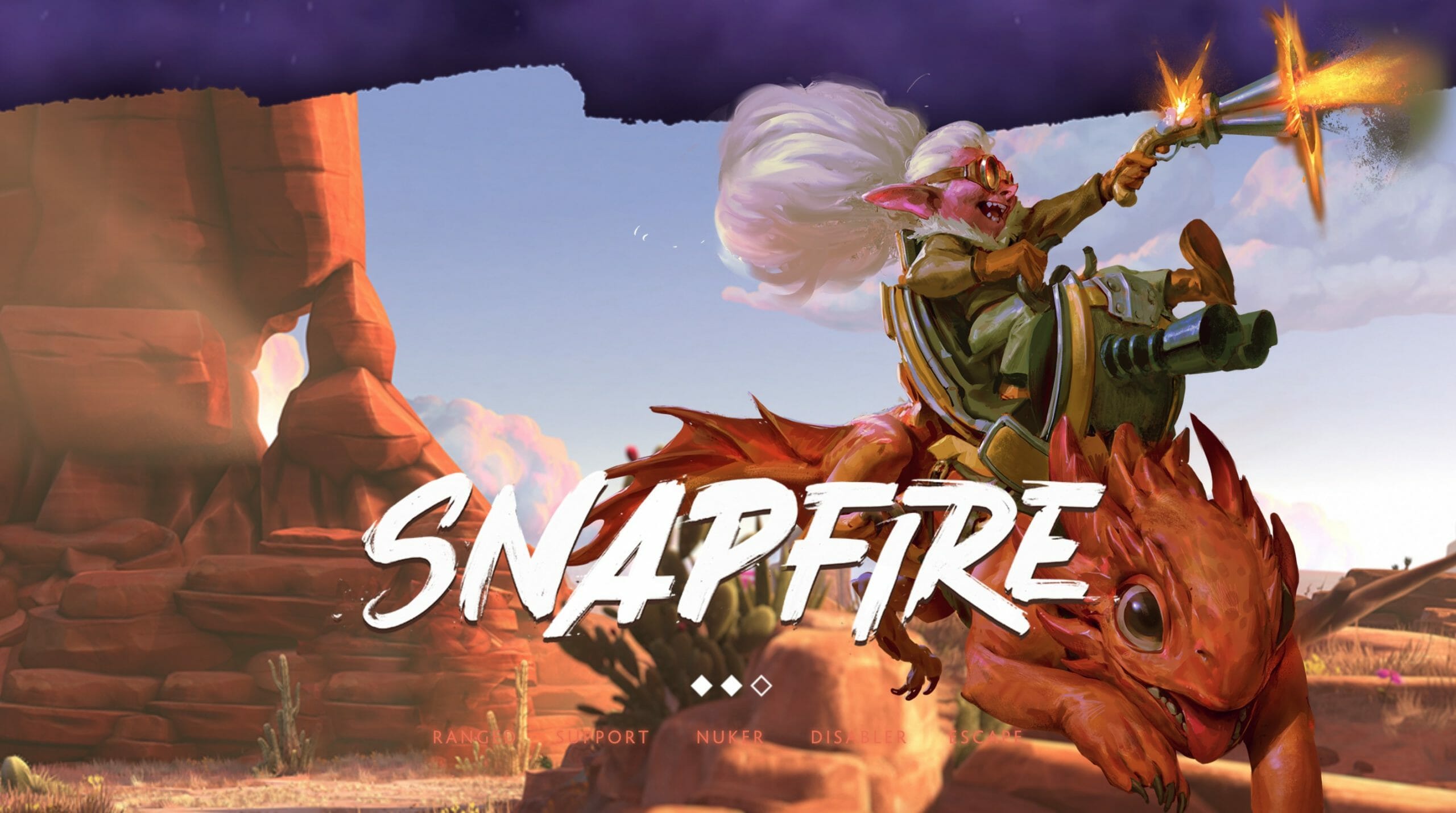 Other Notable Changes in the DOTA 2 Outlanders Update

Besides the two new heroes, there are other numerous changes in DOTA 2’s Outlander update. These include changes to the following:

The notable courier change in the Outlanders update is that each player now automatically has their own courier. The courier will be of a lower HP and movement speed but can level up to a player. When alive, the courier provides 85 GPM and also unlocks the flying movement from level 5.

That’s not all. From level 15, the courier will be able to use wards, while it can use in-game items from level 25. These courier changes look absolutely broken, as it means a player with good micro-skills can basically have 12 items. There are other courier changes, too, so once has to go through the full patch note to know the complete set of changes.

Most of the important changes in this category are related to the Observer Wards. A notable difference is that Observer wards won’t cost any gold to purchase. Besides that, when they get killed, the gold bounty becomes available to the player who bought the true sight for that. With these changes, Valve intends to make the support role more appealing.

The game’s maximum level is now 30. Once a player gets to that level, they unlock the whole talent tree. Another change comes with the Spell Immunity, which no longer grants 100% Magic Resistance. Hence, players’ heroes are no longer completely immune to magical damage. Another general change is related to the Side Shops, which have been removed from the game. Valve also made changes to the neutrals, which you can check out by reading the entire patch.

Following Side Posts’ removal, a new type of building called Outpost replaced them. These Outposts function like a base, with players needing to right-click to cane control of them. When you take an Outpost, you are rewarded with bonus XP and Vision, though they remain inactive for the first ten minutes of the game. You can teleport on the Outposts, but it will take you six seconds to do so.

Changes to the Neutrals

With the Outlanders update, Neutrals can now drop unique items that can’t be sold. Though these items can’t be sold, you will be able to share them with your teammates. Drops have different tiers, with each higher tier offering better items. Neutral items add up to 62, while backpack slots were increased from 3 to 4. 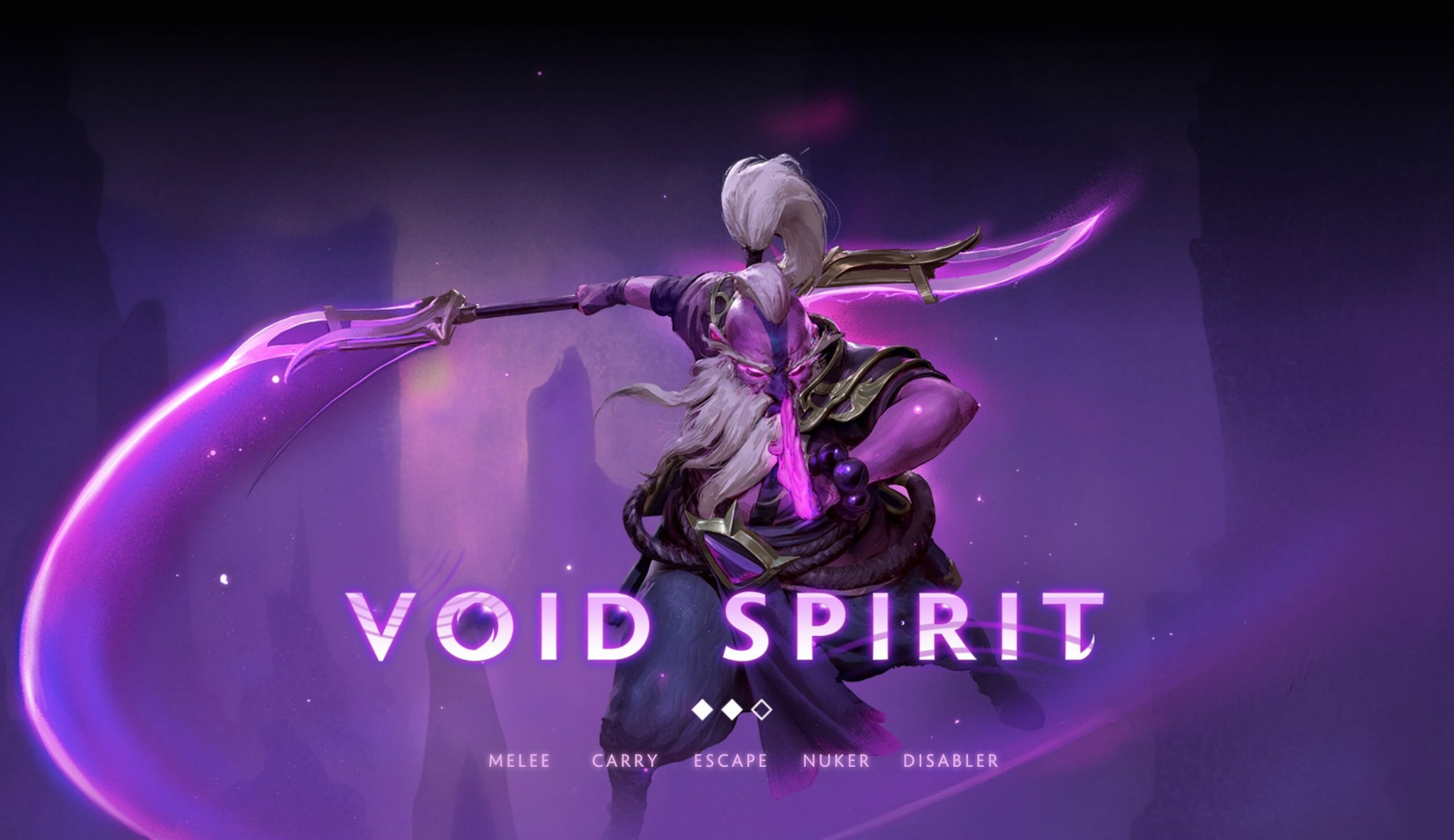 Changes to the Items

The Outlanders patch came with tonnes of changes to different items. Some of the significant changes include:

There are a host of other varying changes and nerfs as well.

Besides the new heroes added to the game in the Outlanders update, there are numerous changes to the old heroes. However, most of these changes are small tweaks, while many heroes now possess a new or changed Aghanim Scepter effect. These changes to the existing heroes are too many to be covered in this article. One thing to note about them is that they are far-reaching and make the game more exciting.

The new changes brought upon DOTA 2 with the Outlanders patch are numerous. To get acquainted with every one of them, you have to look at the entire patch. You will also have to play the game to experience these changes firsthand and try the new heroes. It promises to be an exciting experience.