DOTA 2 is more than just a game but has become a global esports phenomenon. DOTA 2, which means Defence of the Ancients 2, succeeded the popular MOD game, “Warcraft III, and remains one of the world’s most competitive esports games. It has a large fanbase comprising players, bettors, and fans, who always long for the game’s thrilling experience.

What Are The Types Of DOTA 2 Tournaments?

There are different types of DOTA 2 events in the esports gaming world. Each of these tournaments has its distinguishing features. They include:

These tournaments do not need players to assemble at a specific place. They play the game online. Most online tournaments have a small prize pool, with an average price of less than $50,000.

These are tournaments hosted on a local area network (LAN). These tournaments require the players participating to meet at a specific location. These LAN tournaments are usually held in big arenas or stadiums, with players sitting in special glass rooms while a big screen broadcasts the game to viewers.

The prize pool for LAN tournaments is usually above $50,000. These tournaments are also streamed online to allow viewers worldwide to watch their favorite teams compete.

Different teams compete against each other in the qualifiers for a chance to make it to a major or minor tournament. In these qualifiers, stronger teams advance to the tournaments, while the weaker teams drop out. The qualifiers also allow previously unknown teams to prove themselves as they attempt to defeat the better-known teams.

The qualifiers are divided into two stages. The first stage is the open regional qualifiers, where hundreds of participating teams from different regions in the world compete in. The teams who make it out of this phase advance to the next qualifying round called the closed qualifiers. 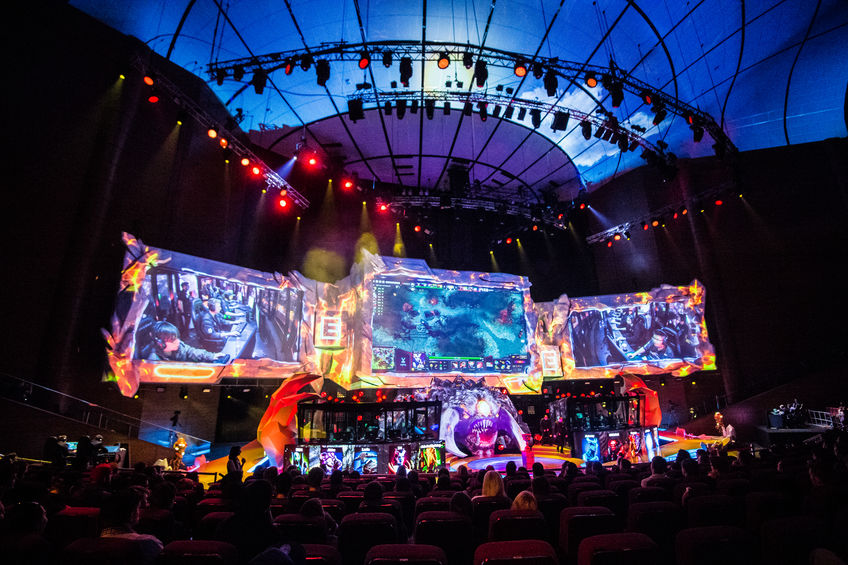 After the qualifiers, teams gain entrance into Major and Minor tournaments. Valve partnered with third-party tournaments in 2017. The idea behind the partnership was to increase DOTA 2’s competitiveness and popularity. The collaboration led to a massive increase in the game’s popularity, leading to a high number of events.

For an event to be classified as a Minor or Major, it must be hosted using the LAN tournament format. Qualifiers are in every region, with an appropriate prize pool available for tournament winners.

The Minors are those with a prize pool ranging from $150,000 to about $300,000. If teams emerge victorious in Minors, they win not only the prize money but also earn DOTA Pro Circuit points. These points are required to make it to the biggest DOTA 2 tournament, “The International.”

The DOTA 2 Major tournaments are prestigious, with only “The International” ranking higher. They are well organized and attract millions of viewers from all over the world. The prize pool for Majors ranger from $1million to about $3 million. Winning teams from Major tournaments earn high DOTA 2 Pro Circuit points, which are very important to qualify for “The International.”

All DOTA 2 tournaments have their respective formats. These formats are based on the type of tournament, the number of teams participating, and the reason for the tournament. The tournaments usually have the following kind of match schedules:

Most DOTA 2 events use a group stage format. After teams have qualified from the regional qualifiers, they are placed in different groups. In these groups, the teams play against each other using one of the following systems:

If a team does well in the group stage, it advances to the next stage, called the playoffs.

However, in some large tournaments, two brackets, upper and lower, are used. Teams that lose their matchups in the upper bracket move to the lower bracket. Another loss in the lower bracket and such teams crash out of the championship.

As earlier mentioned, Valve partnered with third-party tournaments to bring about a host of DOTA 2 championships. Some of these championships include:

It is the most prestigious DOTA 2 championship in the world. Valve organizes “The International” annually, bringing the best 16 teams worldwide to compete for the massive grand prize. Each year, the event gets bigger. The International set the record of having the largest prize pool in esports tournament history in 2019 with a total prize of $34 million.

Qualifying for The International is easier said than done. Teams can advance by coming out tops in the regional qualifiers or receiving a direct invitation if they have high DOTA 2 Pro Circuit Points.

DOTA 2 Pro Circuit points is a rating system Valve introduced whereby teams earn points for winning championships. Twelve best-rated teams get invited for The International. Hence teams do all they can to win as many tournaments as they can to accumulate points.

The ESL was founded in 1997 and remains one of the biggest leagues in the esports world. In 2013, the ESL began to organize the EMS One. It followed that up with a new series, ESL One, where Major and Minor tournaments are hosted. The ESL One has many viewers tuning in to watch their favorite DOTA 2 teams compete. 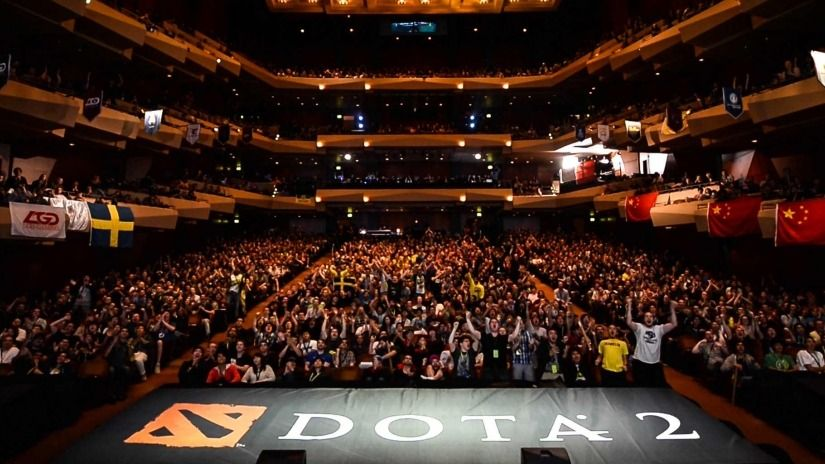 DreamHack began organizing the DreamLeague, which comprises Major and Minor events, in 2013. Most of the events in the series are hosted in Sweden.

The COVID-19 pandemic caused some of 2022’s scheduled events not to hold, though some of them held. One of the tournaments canceled due to the pandemic was the EPICENTER Major 2022, which was scheduled to hold from May 8-10. However, some of the upcoming DOTA 2 tournaments for the year include:

DOTA 2 Tournaments are a great spectacle for players, teams, and fans alike and make a great viewing experience for neutrals. If you are a DOTA 2 enthusiast, do not hesitate to cheer your favorite teams as they try to scale through their respective championships. Good luck to the respective teams as they battle for glory.