If you’ve found yourself reading this, you are most likely here for one of two things, to either find the best build options for Phantom Assassin in 2022, or you need to find a way to counter her. Well, you’re in luck. This guide will cover everything you need to know about Phantom Assassin (also known as Mortred), including the role she should play in the game, her abilities, items, gameplay, allies and counters, and more.

If you’re newer to Dota 2, before we jump into the Phantom Assassin build and counters, it is worth providing an introduction to the hero. She is an agility hero, with a melee attack type and is regarded as having a lower complexity level. Phantom Assassin “blinks onto her foes with critical strikes” and falls into the role of the hard carry. Being able to play as the carry allows her to collect the necessary items and then provide a lot of impact in the game. Ultimately, it can be the make or break role for a team in some games. In a less common use case, Phantom Assassin can also be used in the midlane or as a roamer. 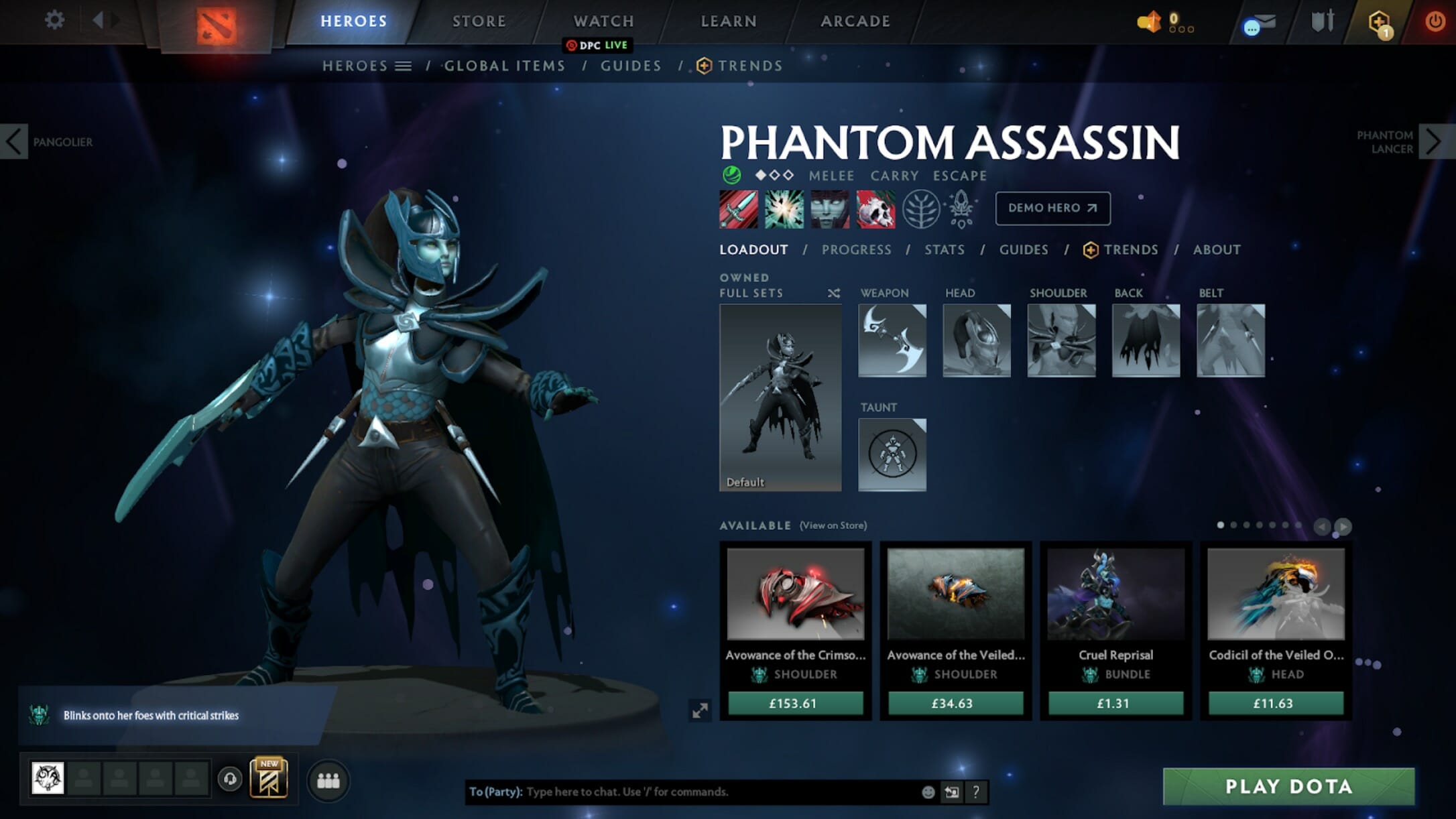 Below you can find the full breakdown of the four abilities she has.

The above are the base abilities she has as a hero in Dota 2. There are also two additional abilities that can be obtained and used. 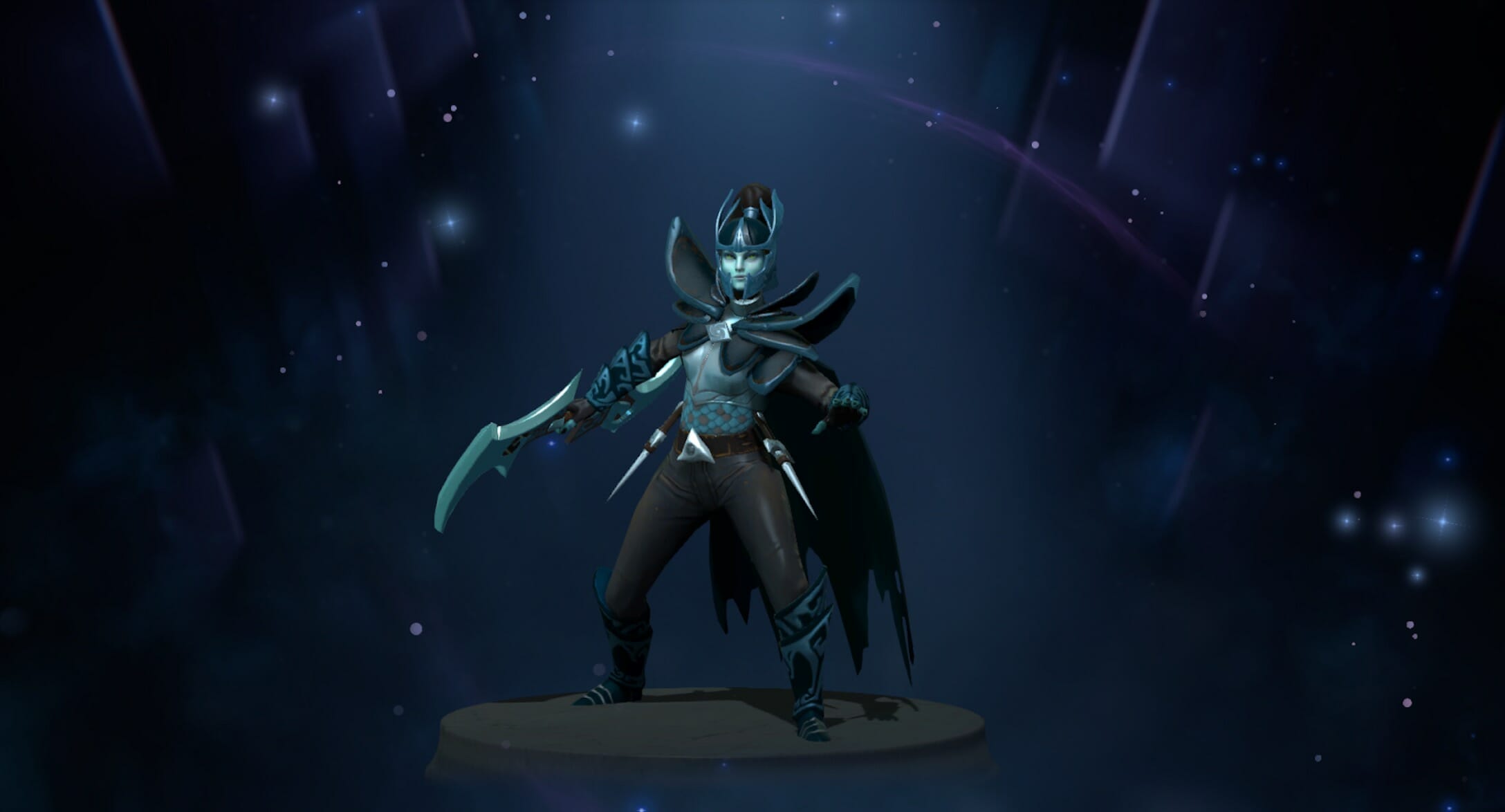 One of the biggest aspects of playing Dota 2 is knowing what items you should be purchasing in order to put yourself in the best position in the game, and help your team push for the win. There are a wide variety of builds that exist for Phantom Assassin, with some of the changes coming down purely to personal preference or a specific team composition. Below you can find the recommended items for her throughout each stage of the game.

On top of this, there are some situational items that you need to be aware of.

The above covers what you need to know about the phantom assassin build to get you started. After you get used to this build, it is recommended to start looking at alternative builds on Gosu, which will help to provide further understanding on how to build for different team compositions. Also, please note the talent tree for Mortred below.

How To Counter Phantom Assassin

While picking the correct hero is obviously a key factor, the selection of build items is what can actually play the biggest part in being able to more strongly counter her. See the full list of recommended items to counter below and the explanation of how they can counter.

So, that is everything you need to know about creating an effective Phantom Assassin build in Dota 2, and also providing multiple options to counter the hero.